The celebration of love has been banned across the country. 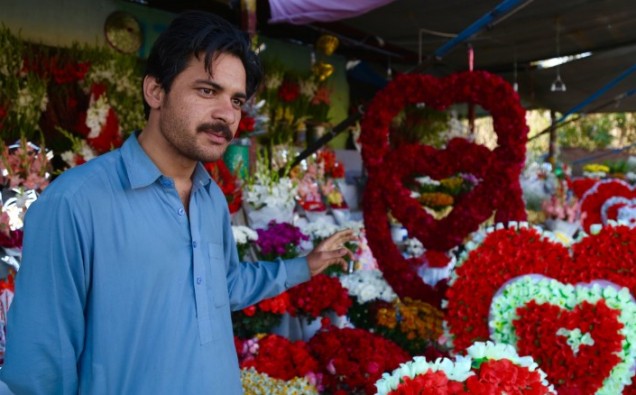 The Islamabad High Court has issued an order to ban the celebration of Valentine’s Day across the country with immediate effect.

The order prohibits references to Valentine’s Day through means of electronic and print media, as well as banning the sale of themed merchandise.

The law states that the commercial holiday cannot be celebrated in “any public space or government building.”

The Court has requested the Pakistani Electronic Media Regulatory Authority (PEMRA) keep tabs on any social media activity that may compromise the ban.

The order was drafted after Pakistani citizen, Abdul Waheed claimed the acceptance of Valentine’s Day was “against the teachings of Islam and should be banned immediately.”

In Pakistan, Valentine’s Day is seen by some as amoral and an appropriation of Western culture.

This isn’t the first time that the holiday has been flagged, religious groups like the Islamic political party jamat e Islami have often protested against marking Valentine’s Day in the country and hold rallies every year on February 14.

The Islamabad High Court’s decision, has also divided social media users, with some tweeting for the ban and others siding against it.

In 2015, Pakistan’s top Islamic clerical body threatened to issue a fatwa against the sale of condoms, after reports emerged that they were being sold alongside chocolates to mark Valentine’s Day.

The Pakistani ruling follows a protest against Valentine’s Day by Indonesian students who believe the celebration encourages casual sex.

Brum gets dumped with Trump