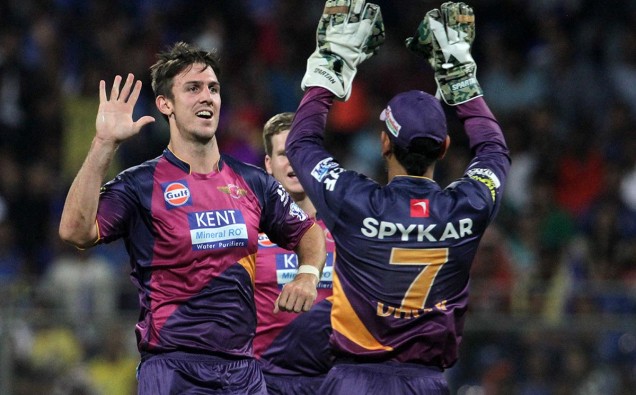 On form Rising Pune Supergiant has recorded yet another victory as they eased their way past Kolkata Knight Raiders by four wickets.

The raiders started slowly at the beginning of the match and it got worse for them when Sunil Narine was dismissed after the final ball of the fist over. After this the Supergiants found their rhythm as did star man Ben Stokes who hit a tremendous final over, which helped them steam to victory.

Despite a heroic display from KKR man Chris Woakes, it was not enough to deal with the barrage from RPS, who have now recorded their fifth victory in six matches in the IPL.