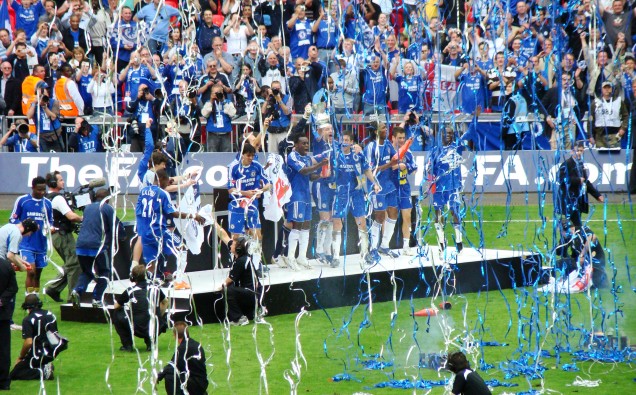 Wednesday morning as everyone was settling into their working day, there was fervent anticipation for 10am. It was the release of Premier League fixtures.

With this year’s curtain raiser to the season slightly earlier than normal on August 12th , due to the 2018 World cup in Russia, there was some interesting fixtures.

West Ham, who cannot play a home game due to the World Championship Athletics, will travel to Old Trafford to face Manchester United. While champions Chelsea, begin their title defence at home to Burnley.

All 3 promoted sides, will face a tough initiation to life in the Premier League, with Brighton welcoming Pep Guardiola’s Manchester City, whose fans will relish a trip to the seaside resort in August. Rafa Benitez’s Newcastle return to the Premier League against Tottenham Hotspurs, who after finishing runners up the last 2 seasons will be hoping to make it a 3rd time lucky to win their first league title since 1961. Speaking of third time lucky, Rafa Benitez, will be trying to beat Spurs on the opening day of the season at the 3rd time of asking, following unsuccessful attempts during his tenure at Liverpool. While Huddersfield make their Premier League bow away to Crystal Palace, who are currently trying to fill their vacant manager’s role.

With so many caveats, will Arsenal make a stronger push for the title, now they have no Champions League football for the first time in 21 years? Or how will Huddersfield and Brighton fare, being Premier League teams for the first time, unlike fellow promoted side Newcastle, under Champions League winner Rafael Benitez. With so many subplots at play, it is going to be a fantastic season ahead.

Mad Hatters Tea Party a delight for the elderly