The UK driving test is no longer fit for purpose, and should be replaced by a graduated driver licensing system. That’s the opinion of more than 90 per cent... 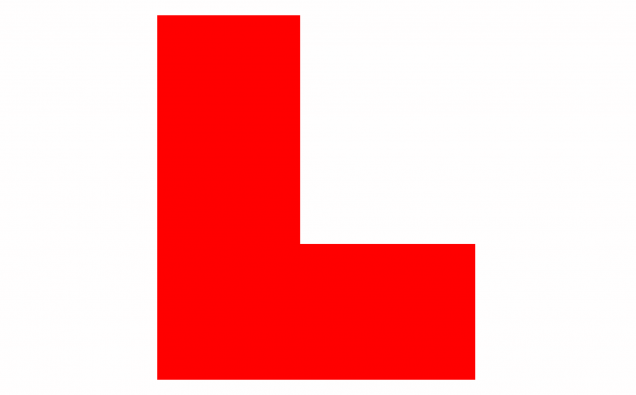 The UK driving test is no longer fit for purpose, and should be replaced by a graduated driver licensing system. That’s the opinion of more than 90 per cent of drivers in a recent survey by road safety and breakdown specialist GEM Motoring Assist.

According to GEM road safety officer Neil Worth, graduated driver licensing (GDL) adds that all-important intermediate element between learner and full licence holder, and allows new drivers to build up their skills and experience over a period of time, using clearly-marked stages.

“Where versions of GDL are already in place, the reduction in young and novice driver collisions has been remarkable,” he says. “For example, research from TRL shows that 16-year-old drivers in the USA who learnt to drive through GDL systems 15 years ago had 37 per cent fewer crashes than those who followed other systems.

“Elsewhere, following the introduction of GDL in New Zealand, injuries from road traffic collisions reduced by almost a quarter for 15- to 19-year olds.”

GEM, along with many road safety organisations, public health bodies and research institutes, believes a graduated driver licensing system should be implemented across the UK, and should include the following key components:

Neil Worth concludes: “GEM members are holding the Government to account for failing to prioritise young driver safety, and for wasting lives and money. We believe that GDL, if it goes hand in hand with improvements to pubic transport across the country, could form a key part of a safer and more sustainable transport future for everyone.”