Safia Noor, suspended after she claimed there was ‘No Proof’ ISIS existed

25 year old, Safia Noor has been suspended as a school governor after she claimed that there was no proof that the Islamic state exists. 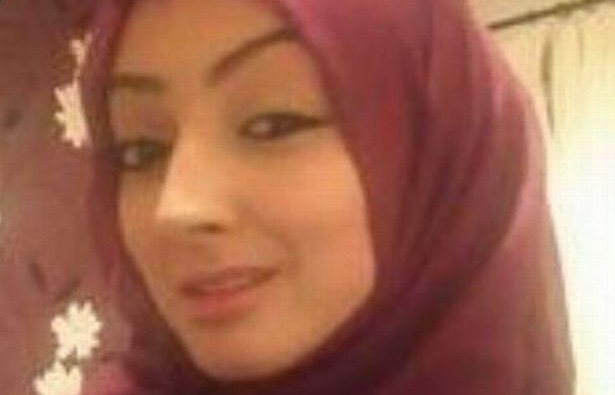 25 year old, Safia Noor has been suspended as a school governor after she claimed that there was no proof that the Islamic state exists. Safia Noor had been selected as Labour’s new candidate for the Small Heath ward in the 2018 city council elections.

Safia has apologised after she posted a string of controversial comments on Facebook. According to the Yew Tree Community School in Witton, Safia has been suspended as a parent governor while an investigation takes place.

Headteacher, Shaukat Islam said that “After receiving that information, the trust decided to suspend her pending an investigation which is to be carried out. “But her statements breach our code of conduct.”

The labour party had, in fact, declined to comment when they were asked if Ms Noor had been suspended.

According to reports, Ms Noor had also posted a comment on facebook about the Westminster Bridge terrorist Khalid Masood who mowed down innocent victims on the bridge, killing four people as well as stabbing a police officer.

On the day of the West Minister terror attack, Safia posted a comment on Facebook which said “Can people relax and stop fighting on Facebook? Sadly people died in Westminster today, but people die every day in Syria Palestine Africa Rohingya Kashmir. Need I carry on?!! Grow up and stop pointing fingers!” She also said “Terrorist attack …and even the terrorist died?! Let me guess, he was a Muslim!”

She also commented on the Guardian article which said ‘“Westminster attacker Khalid Masood had interest in Jihad – police”. She posted to her followers “So someone got stabbed after the attack last week as a result of media and government claiming that SO CALLED ISIS HAD CLAIMED RESPONSIBILITY. There is no ISIS, and there is no proof.”

Ms Noor issued an apology for the controversial posts. She said that “Having read these comments back I accept I should have chosen my words more carefully,” she said. “I didn’t intend to cause any offence, and I apologise to anyone who found those comments offensive or upsetting. I completely condemn all terrorist acts.”

We are what we eat. So how do you fancy a snack of insects?