Imran Khan, a world famous Pakistan cricketer turned politician, with a huge following of his own has recently made an unacceptable scathing attack on the US president Trump, which... 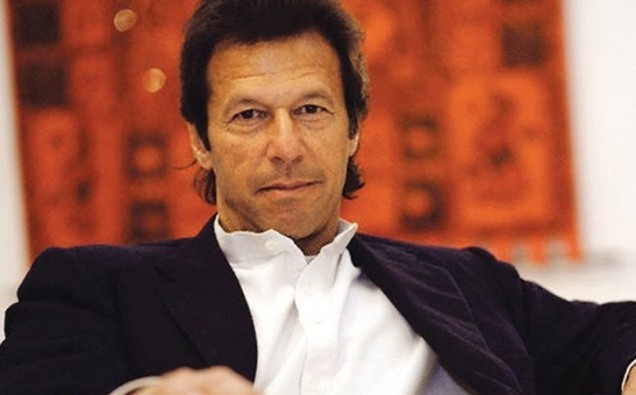 Imran Khan, a world famous Pakistan cricketer turned politician, with a huge following of his own has recently made an unacceptable scathing attack on the US president Trump, which runs counter to international political decency.

Trump has rightly said that, though the US has given billions of dollars to Pakistan to contain terrorists, Pakistan has practically done nothing and instead, it is deceitfully encouraging terrorism and harbouring them with impunity. It has become a rouge country where terrorism flourishes without any check or control.

This glaring fact is perceived by all the other countries, which are now happy that Trump has learnt a bitter lesson and is going to withhold monetary help to Pakistan.

Trump in his own innocence or without consulting his own political advisers might have believed that Pakistan needs help to eliminate the Taliban’s and so might have sanctioned billions of dollars. Now he has realised that Pakistan has cheated on him.

Without controlling the Taliban’s, Pakistan has so far been telling ‘lies and deceit’. In a reasonably resentful mood, he is going to withhold all monetary help. The whole world has heaved a sigh of relief.

But Imran Khan who is nursing an ambition to become the Prime Minister of Pakistan has made an attack on the world’s most powerful president calling him “ignorant and ungrateful”, in order to win the favour of his countrymen.

This vilification is unjustified and unwarranted. Of course, Pakistan has been an ally of the US in the affair of wiping out Talibanism in Afghanistan. But it has practically done very little to help the US.

But Imran ridicules Trump saying that the most powerful military US force has failed to finish off Talibanism in Afghanistan. But Pakistan, he says, is doing its utmost to battle against Taliban’s and the other terrorists in their own country.

However Imran’s jingoism betrays his “ignorance and ungratefulness” he had better mind his words, as Trump is also notorious for using strong terms.

Talks across the table go on with the US secretary of state and its defence secretary but it is very difficult to bridge the chasm, and the white house press secretary says that she is expecting more specific details about the funding of Pakistan.

Will Trump climb down? The world is watching with bated breath.

Girls Cricket: From Bradford to Lords