Domestic issues such as supporting the rights of the self-employed are just as important an election concern for small businesses as Brexit, according to new research by the Federation... 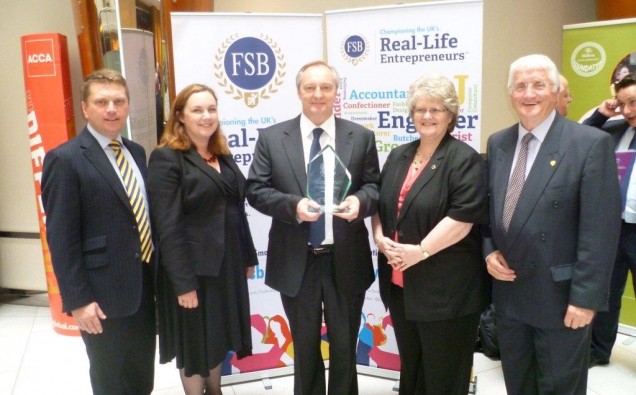 Domestic issues such as supporting the rights of the self-employed are just as important an election concern for small businesses as Brexit, according to new research by the Federation of Small Businesses (FSB).

Small businesses are also keen to see the next Government make long-term investments to help support growth – with 38 per cent viewing investment in infrastructure as a priority and 37 per cent saying the same about investment in skills.

When asked to identify the single most important issue for them, 76 per cent identified an issue other than Brexit as the top priority for the next government. 61 per cent did, however, include delivering a good Brexit deal as a priority when asked to choose all their priorities.

FSB National Chairman, Mike Cherry, said: “Those seeking to form the next government must show their commitment to supporting the UK’s army of 4.8 million self-employed – a hugely motivated group of strivers, and indeed voters, who will be crucial to the success of the UK economy over the next few years.

“Small firms across the board have seen the costs of doing business going up and up in recent years. The next government must help small businesses to thrive and avoid throwing more barriers – both financial and regulatory – in their way.”

In FSB’s most recent Small Business Index, a net balance of 64.5 per cent of small businesses said operating costs had risen in the last quarter, the highest since Q2 2013.

FSB’s Election Manifesto 2017 sets out the priorities for the next government, including protecting the self-employed from being singled-out for tax grabs such as higher National Insurance; helping the self-employed access equal maternity pay and to get fairer treatment under Universal Credit. The manifesto also calls for new measures to curb supply-chain bullying by big businesses of their small business suppliers, new protections for small businesses in their community, and reforms to business rates, energy bills, R&D tax credits and public procurement.

It also urges the next government to freeze Fuel Duty and Insurance Premium Tax in the next Budget.

Mike Cherry added: “Clearly Brexit is the backdrop to this election, and small businesses want to see easy-to-use trade deals, continued access to the skills and workforce that they need and a replacement for EU funding and investment streams. But it is clear from today’s member survey that there are plenty of domestic issues which will also be crucial in ensuring the success of small businesses over the course of the next parliament.”

University of Birmingham to open new campus in Dubai