At the recently held Mrs India 2017 Swetha Singh Shamsundar was crowned the Mrs India First Runner up, with 47 finalists competing to win the glorious crown. Winners of ... 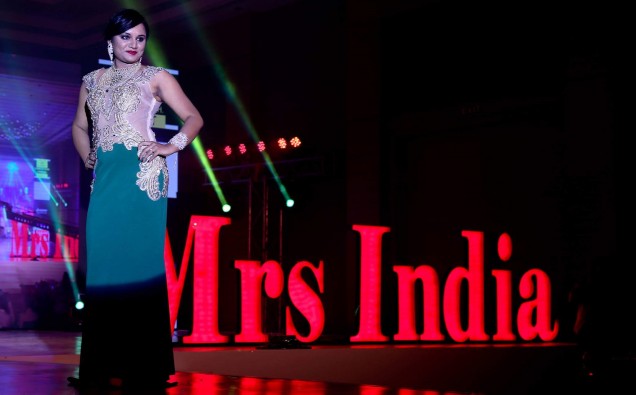 At the recently held Mrs India 2017 Swetha Singh Shamsundar was crowned the Mrs India First Runner up, with 47 finalists competing to win the glorious crown.

While most pageants focus only on looks, Mrs. India stands apart by celebrating the confidence, attitude and achievements of a married woman. The contestants actively took part to help and support various social causes like women empowerment, education, environmental issues, mental health and more as part of the selection process.
Swetha was previously crowned as Mrs India 2017 South First Runner up and hence was selected to participate in the Nationals which made travel to Chennai for the finale.

Swetha was born in Mysore and currently resides in Manchester, UK and hence represented the pageant as an International candidate. She is the Head of Software Quality Insurance at Ignite Insurance Systems in the UK. Swetha is a member of PETA and wants to support the cause of animal welfare during her reign.

Mrs India is the only beauty pageant in India which provides a gateway to international platforms for Indian married women and is founded by Ms. Deepali Phadnis, former Mrs Asia International.

Growing awareness for Wakefield based charity