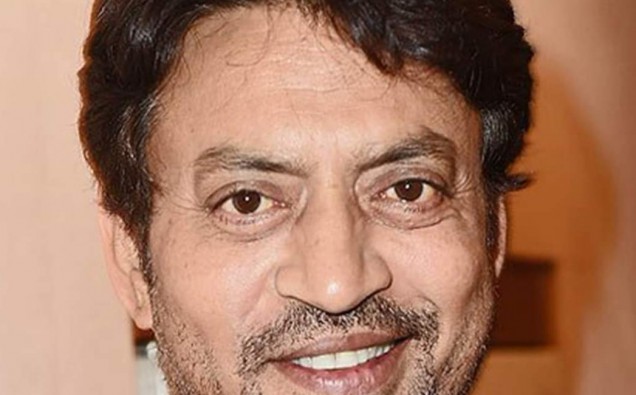 Irrfan khan – a Veteran of nearly 80 movies – passed away on Tuesday in Kokilaben Hospital. He was
the real king of Bollywood and one of the finest actors of Indian film Industry. He lacked the typical
looks required for sensational roles but he got famous by his character roles in films such as Life of
Pie, Slumdog Millionaire and Jurassic World.
He was profoundly contemplative and philosophical in nature. He often talked about his religion and
his job.
The legendary actor was born on 7 January 1967. He belongs to the Rajasthan Village of Tonk. His
father was a wealthy businessman while he had a royal bloodline from his mother’s side. He
changed his name from Irfan to Irrfan just because he thought that it sounds better. He also dropped
“Sahabzada” as it highlighted his family’s royal past.
Irrfan was a strong man, somebody who battled disease till the end. He continued to inspire
everybody around him. In the wake of having been struck by lightning in 2018 with the news of a
rare cancer, he took life not long after as it came and he faced and fought the numerous battles that
came with.
He had been combating health issues for the past few years. He was getting treatment in London. He
came back to India to complete his pending shootings.
He was recently seen in “Angrezi Medium”, which ran in theatre a few days before the cinemas in
India were closed down because of the Covid-19 pandemic.
He’s known for his versatile acting, showing up in few vital flicks, for example, The Lunchbox, Haider,
Piku, Blackmail, Hindi Medium. He was likewise part of some Hollywood hits such as the Life of Pie,
Inferno, Slumdog Millionaire, Jurassic World, The Amazing Spider-man and so on.
The Actor was 53. He is survived by his wife Sutapa Sikdar and two sons Babil and Ayan.

BILL GATES ATTEMPTS TO EMBED MICROCHIPS IN MANKIND – THE REAL AGENDA BEHIND THE COVID-19 OUTBREAK.