The 2019 Race at Work Report published by Business in the Community (BITC), The Prince’s Responsible Business Network, shows that many UK businesses are increasingly starting to measure and... 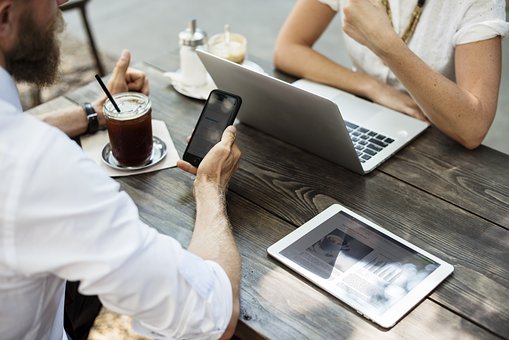 The 2019 Race at Work Report published by Business in the Community (BITC), The Prince’s Responsible Business Network, shows that many UK businesses are increasingly starting to measure and monitor some of key indicators that mark progress towards racial equality.

However, the survey findings within the report showed that there is still a need for more action UK employers to improve working environments for black, Asian, minority ethnic (BAME) employees and there are still gaps that need to be addressed on pay, progression and tackling bullying and harassment.

Increasingly, employers are becoming more likely to monitor and record their ethnicity pay gaps with 63 per cent of employers monitoring ethnicity pay on a regular basis. However, fewer than half of these feel comfortable declaring these figures publicly (31 per cent). As companies have seen with gender pay gap reporting, publishing results with clear action plans is a key step to identifying areas for improvement and knowing what steps to take to bring this figure down.

The Race at Work Charter survey is the largest measure of its kind of responsible business in the UK with 108 companies. There are more than 32,000 ethnic minority employees in the UK management population represented in the survey. Of these 52 per cent were from the private sector, 40 per cent from the public sector and 8 per cent from the third sector. The results represent a UK workforce of more than 1.3 million people and a global workforce of 3.9 million people.

The Race at Work survey report reveals that many businesses are setting targets and KPIs for racial diversity and inclusion but businesses need to be more transparent about where they currently stand and identify opportunities for further progress. While 50 per cent of employers are making sure that performance objectives of their board and senor team include action on race, only 21 per cent of managers have an objective to facilitate the development and progression of ethnic minority talent in their teams.

Organisations that sign up to the charter publicly commit to:

“Employers are making progress within their organisations to ensure that they are truly the best places to work for employees from all backgrounds and ethnicities. For the first time, we now have a current picture of the challenges that need greater focus and where employers may need support.

“In order to achieve a fairer workplace in the UK, we need to encourage all employers to hold themselves accountable and to be transparent about where they are and what direction they are headed. We can see this in the evolution of ethnicity pay gap reporting over the past few years where many employers are measuring their pay gaps and taking action, but half of those measuring their pay gaps are still hesitant to speak publicly about it. Similarly many are recognising the importance of a zero-tolerance approach to bullying and harassment but our results show this needs to be matched with consistent action.