Researchers at the University of Birmingham have developed a new ‘early warning system’ that could help policymakers in India take action to avert or lessen the impact of financial crisis. 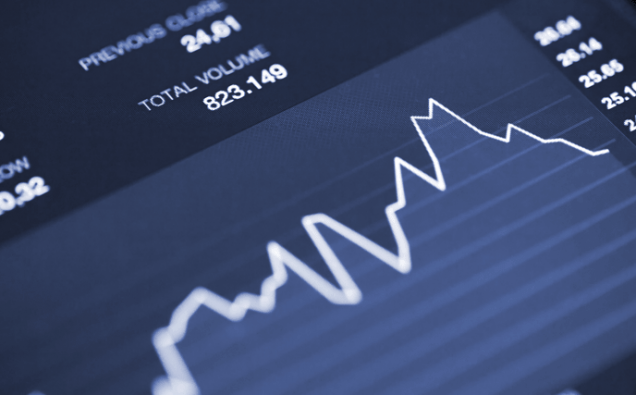 Existing prediction systems failed to forecast the global crash of 2008, which led to several governments bailing out their banks and European nations, such as Greece, Portugal, Ireland and Spain, being plunged into a sovereign debt crisis.

Birmingham business experts have now developed a system which takes into account the differences between developed and developing countries. This has produced a more accurate set of indicators that warn of impending fiscal catastrophe.

Dr Frank Strobel, Senior Lecturer in Economics, said: “We have developed a new type of ‘early warning system’ that will provide more accurate predictions of sovereign debt crises and how long they are likely to last.

“Financial monitoring tools that can forewarn the build-up of major financial turmoil are increasingly important. Our system provides policymakers with time to take corrective action that would help avert, or at least mitigate, the damage associated with an approaching crisis.”

Until recently, early warning systems focussed on factors relating only to developing countries. Birmingham’s development takes account of the causes and associated indicators of sovereign debt crises varying between different countries and regions.

The study ‘Predicting sovereign debt crises’ was published in the Journal of Financial Stability. It compares the new system against two recently developed methods using econometrics  –  the application of statistical methods to economic data. The new system developed at Birmingham was found to significantly outperform the other two methods.

All three systems – multinomial logit regression, dynamic signal extraction and the University’s refined binary logit model – use the technique of logistic regression to analyse various indicators, such as a country’s exposure to debt, foreign trade, domestic growth and government expenditure.

“There is a clear difference between regions in how early warning signs behave. External factors such as openness to trade behave differently around crises in Asia and Latin America, whilst domestic macroeconomic conditions seem to play the major role in Africa,” Dr Strobel added.

“In developed countries, only the factors around exposure to debt appear to be potentially important signals of impending debt crises. A rise in the global lending rate increases the cost of servicing debt and magnifies the risk of sovereign defaults in general.”

The study looked at how the three systems performed across a range of global regions, including China, India, Latin America, Africa and South-East Asia.

An early warning system based on the Birmingham model can be recommended to policymakers in those regions – particularly when they value avoiding negative market sentiments and damage to international reputation, which might possibly be triggered by false signals of sovereign debt problems.