Single mother Rianne Ward, aged 39 from Derby was furious when she bought Lasagna sauce from Aldi which she claimed contained bacon. Ms Ward has been a convert to... 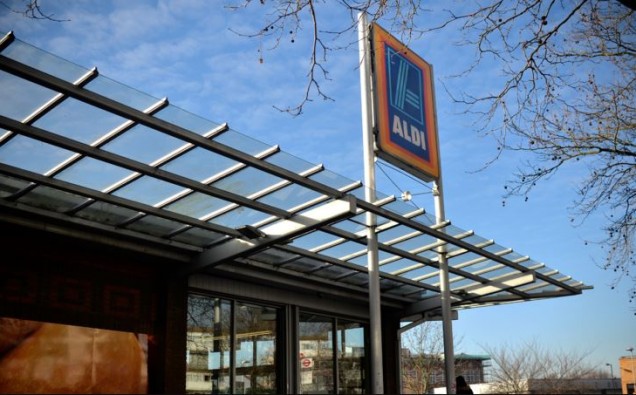 Single mother Rianne Ward, aged 39 from Derby was furious when she bought Lasagna sauce from Aldi which she claimed contained bacon.

Ms Ward has been a convert to Islam for over seven years now and felt as though she had let down her faith after adding the flavour to her cooking – even though the jar was labelled as vegetarian. Since she has previously eaten meat for most of her adult life, she knows what bacon/pork smells and tastes like.

“I just sat down and my young son said, ‘Mummy, this smells like bacon’,” Ms Ward, told publishers Metro.

Even though the label to the product said the sauce contained no bacon, Ms Ward was not convinced. She said that a staff member of the Aldi food-chain store was “telling me it was a carbonara sauce.” Ms Ward vouched: “It isn’t. It’s just a white sauce, but that shouldn’t explain why it tastes like bacon.”

“When I ate it, it tasted just like bacon which made me feel sick. I was absolutely seething and went back down to the store. I just went in with the jar of sauce and made them smell it. I thought it must have been contaminated.”

Ms Ward has since lodged an official complaint with Aldi and kept the sauce in her kitchen fridge for documental evidence. She has followed up the investigation by sending a sample of the product off to forensic labs for testing.

An Aldi representative has informed the press that the sauce was vegetarian and consisted of a smoked flavouring. “We are sorry to hear Miss Ward is unhappy with this product and can reassure her the lasagne sauce is completely meat-free,” he said. “The product is flavoured with smoked salt which gives it its distinctive taste.”

Cyber-attacks on Businesses in 2019