With record-level deal-making in the first quarter of 2018, 90% of oil and gas executives now expect the global mergers and acquisitions (M&A) market to improve in the next... 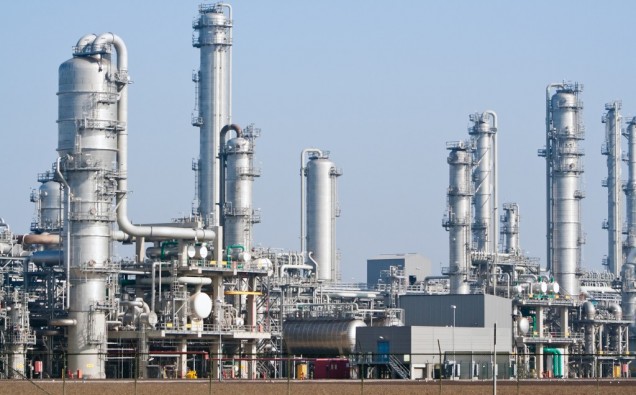 With record-level deal-making in the first quarter of 2018, 90% of oil and gas executives now expect the global mergers and acquisitions (M&A) market to improve in the next 12 months, up from 43% in April 2017. That is according to the EY Oil & Gas Global Capital Confidence Barometer (CCB), which finds that oil and gas companies represent the highest deal making appetite among all sectors surveyed, with 62% of executives intending to pursue M&A in the next 12 months compared with 52% globally.

Looking ahead, 90% of oil and gas sector executives view global economic growth as improving or stable. However, respondents cite inflation (49%) and market volatility (40%) as the biggest risks to investment plans, amid rising oil prices and oilfield services looking to renegotiate contracts at higher rates. Oil and gas executives also view political uncertainty (54%) and geopolitical tensions (40%) as the two biggest risks to growth.

“The latest EY Global Capital Confidence Barometer reveals that major broad indicators, such as oil price stabilization and continued growth in demand – coupled with discipline shown by OPEC and non-OPEC members – has instilled confidence in oil and gas deal making over the past six months. But with government policy becoming harder to predict across the globe, companies are mindful that any increases in protectionism could have an impact on the efficient flow of goods and services across the sector.”

The report indicates that uncertainty and related disruption is driving M&A across the sector, with 60% of sector executives now placing portfolio transformation at the top of their boardroom agenda. As businesses look to optimize their fitness for the future, 48% of executives say they are reviewing their portfolios every six months or more, while close to half (42%) say they have increased the frequency of reviews compared with three years ago.

Oil and gas companies’ proactive approach to portfolio transformation appears to be aligned to activist shareholder expectations, with more than a third of executives (35%) expecting to focus their influence on divestments over the next 12 months. The CCB also finds that more than half (56%) are looking to divest underperforming assets or assets that are prone to disruption within the next year, as they seek to streamline operations and increase agility in response to the changing landscape.

This is supported by the latest EY Oil & Gas Global Divestment Study, which finds that 87% of oil and gas executives expect to divest within the next two years, with 90% planning to do so in order to invest in improving operating efficiency and to address changing customer needs.

Brogan says: “Movement of assets is creating a robust oil and gas M&A market, and the focus on portfolio transformation has spurred activity and renewed confidence across the sector. Indeed, the latest EY Global Capital Confidence Barometer finds that 73% of oil and gas executives expect to complete more deals in the next 12 months compared with 37% just six months ago. It isn’t surprising, therefore, that 74% expect their M&A pipeline to increase in the next year.”

In the wake of increased M&A activity, 90% of oil and gas CCB respondents expect to see a corresponding increase in competition. Sixty-eight percent expect to continue going head-to-head with private equity (PE), particularly for pre-development upstream assets or later life mature assets. The report anticipates, however, that increasing activity among PE players and the adoption of more innovative transaction structures will drive upstream M&A in 2018.

10 QUESTIONS WITH THE BOSS HIMSELF. SHIDE BOSS!