With the remake of the iconic track 'Ek Do Teen' 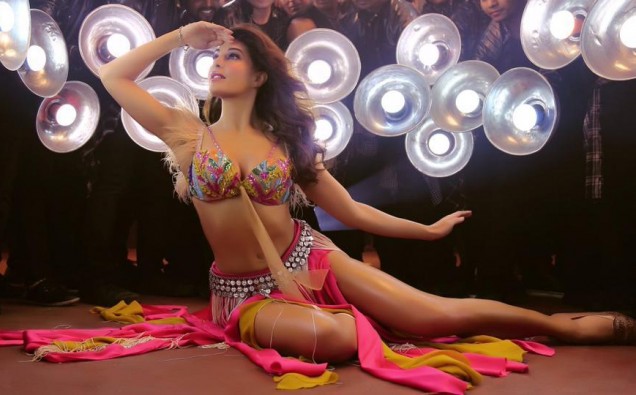 Mohini is back and is ready to steal your hearts once again in the form of Jacqueline Fernandez. Recreating the queen of all dance numbers, audiences have been anticipating the track ever since the announcement was made that Jacqueline will be filling the shoes of the legendary Madhuri Dixit.

Giving it a modern day masala twist, audiences will be not be disappointed by the talented actress’s dance moves and expressions. Recreated By Sandeep Shirodkar and
sung by the melodious Shreya Ghoshal, the hot track will definitely be a smash it
and will surely be making its way to every party playlist this season.

Sharing the anticipation and excitement with the fans, Jaqueline expressed her feelings on twitter. She tweeted, “I hope you love it as much as I do. #EkDoTeen watch it now!

The film releases worldwide in end of Match 2018.

MYANMAR TO TAKE BACK LESS THAN 400 ROHINGYA REFUGEES