Motorists and businesses have today paid tribute to the iconic Spaghetti Junction as the road marks 50 years since first opening to traffic.   The junction – known as... 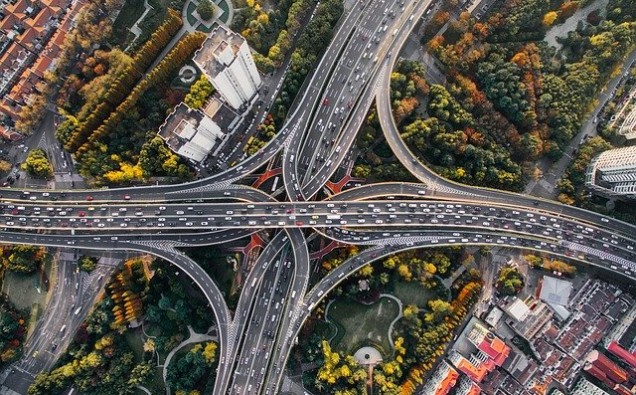 Motorists and businesses have today paid tribute to the iconic Spaghetti Junction as the road marks 50 years since first opening to traffic.

The junction – known as Gravelly Hill Interchange – carries more than 200,000 vehicles each day and forms part of the M6 travelling through the West Midlands. It also links traffic travelling in and out of Birmingham city centre thanks to its seamless connection with the A38.

Originally designed for around 70,000 vehicles per day when the roads were much quieter, the elevated structure, maintained by National Highways, is a vital piece of infrastructure for the UK economy and continues to play a major part in helping freight and logistics companies move goods around the country.

The road is used by almost 26,000 lorries every day with more than 31,000 light good vehicles also using the junction and M6 for journeys.

National Highways Customer Services Director, Melanie Clarke, said: “Spaghetti Junction is a special part of England’s motorway network. It’s something to be proud of in Birmingham because it’s known all around the world – quite rightly – as a feat of engineering.

“When it was designed 50 years ago, nobody could have predicted that Gravelly Hill Interchange would carry around 200,000 vehicles every day.

“As traffic levels have increased, so have our maintenance and safety regimes which play a vital role in helping keep the road safe for the tens of thousands of motorists that use our network every day. We know that it’s used by nearly 26,000 hauliers every single day which goes to show the strategic importance of the route for businesses around the country.

“It’s also incredibly fitting that the 50th anniversary of the road opening coincides with Birmingham this year playing host to the 2022 Commonwealth Games. Spaghetti Junction will be pivotal in helping to connect athletes, sports enthusiasts and tourists with the city during the event.” 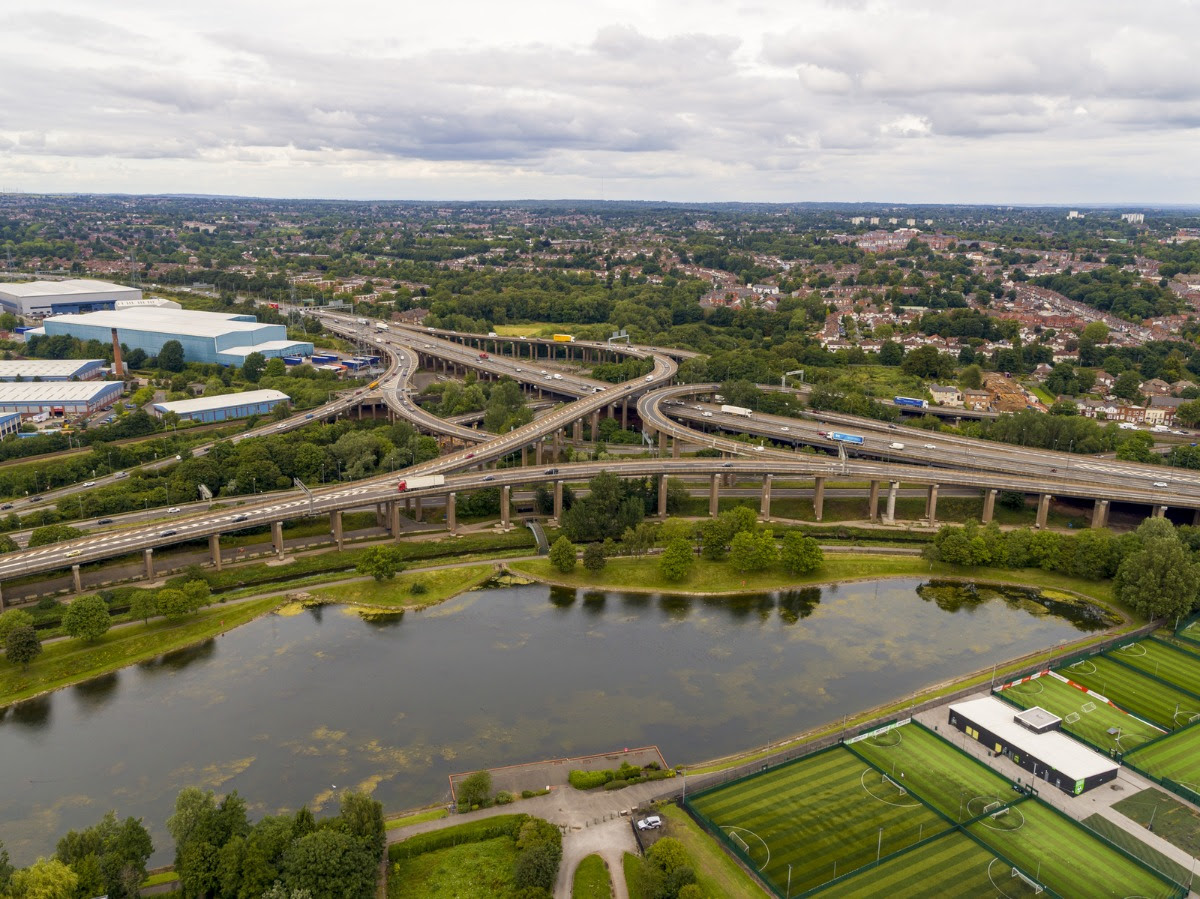 Roads minister Baroness Vere, said: “The Spaghetti Junction is both an iconic landmark and indispensable to the UK economy, providing essential links to the Midlands and beyond. Its longevity over the past 50 years is testament to all those who work to maintain it.”

Head of Public Policy at Logistics UK, Michelle Gardner, said: “The Spaghetti Junction is a vital part of the strategic road network, helping logistics businesses to move goods efficiently throughout the West Midlands and beyond. The logistics industry relies on effective road infrastructure to support the UK economy and society; we are pleased to join National Highways in celebrating the 50-year anniversary of this crucial junction.”

Mayor of the West Midlands, Andy Street, said: “Spaghetti Junction has become an iconic Brummie landmark so it’s only right that we celebrate its 50th anniversary.

“At the time of its inception, it was actually considered a real engineering feat. So much so that my grandfather used to take me to visit whilst it was being built.

“Over the years, it has played an important role in enabling goods, people and business to flow in and out of the region and will no doubt continue to do so for many years to come – not least in the year we play host to the Commonwealth Games.” 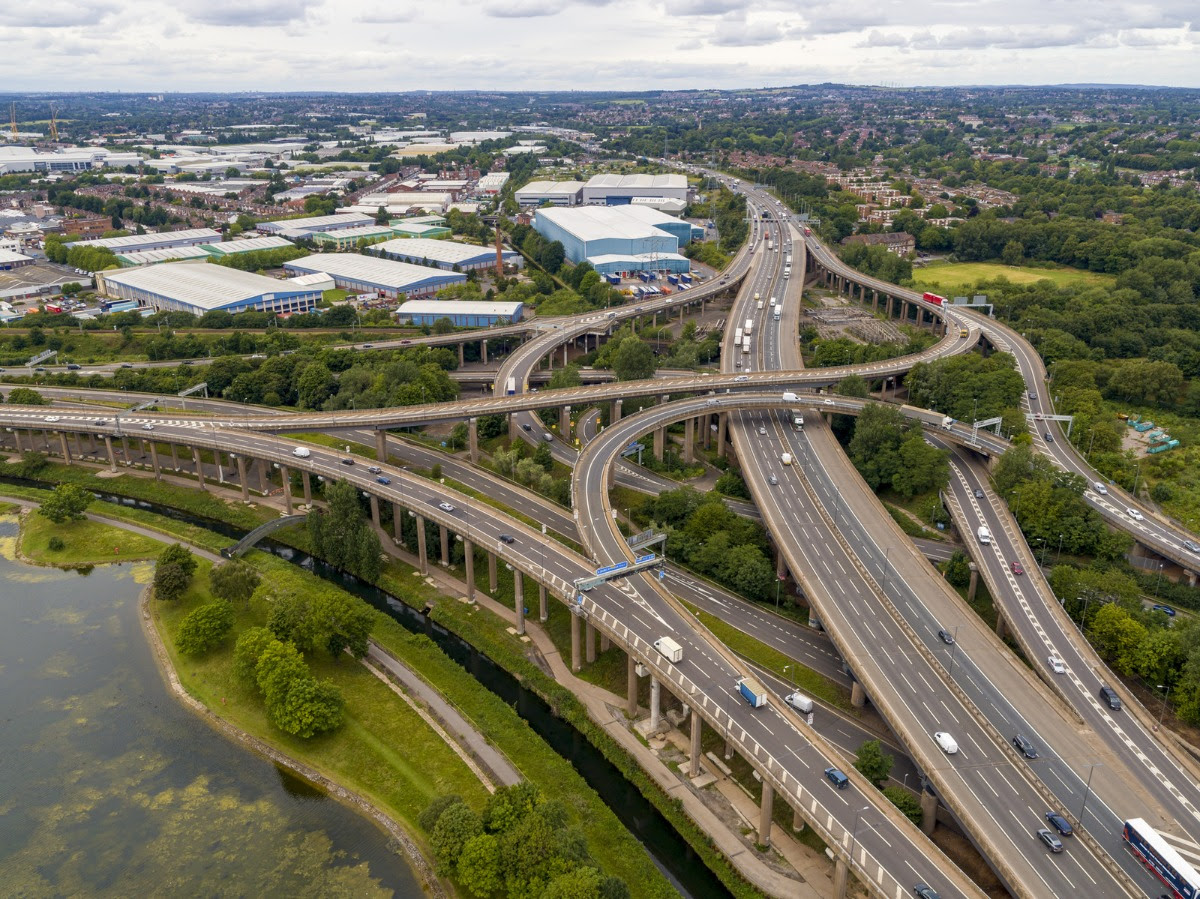 Caption: The sprawling structure is known as the Gravelly Hill Interchange.

As part of the 50th anniversary celebrations, National Highways has teamed up with Glenn Howells Architects in Birmingham to restore the original architect’s model which was built in the 1960s.

The project has been a labour of love for the practice’s modelmakers who have painstakingly repaired the structure, upgraded with landscaping and greenery and enclosed it into a conference table.

National Highways plans to take the model to various education establishments to help encourage youngsters to think about the world of engineering. 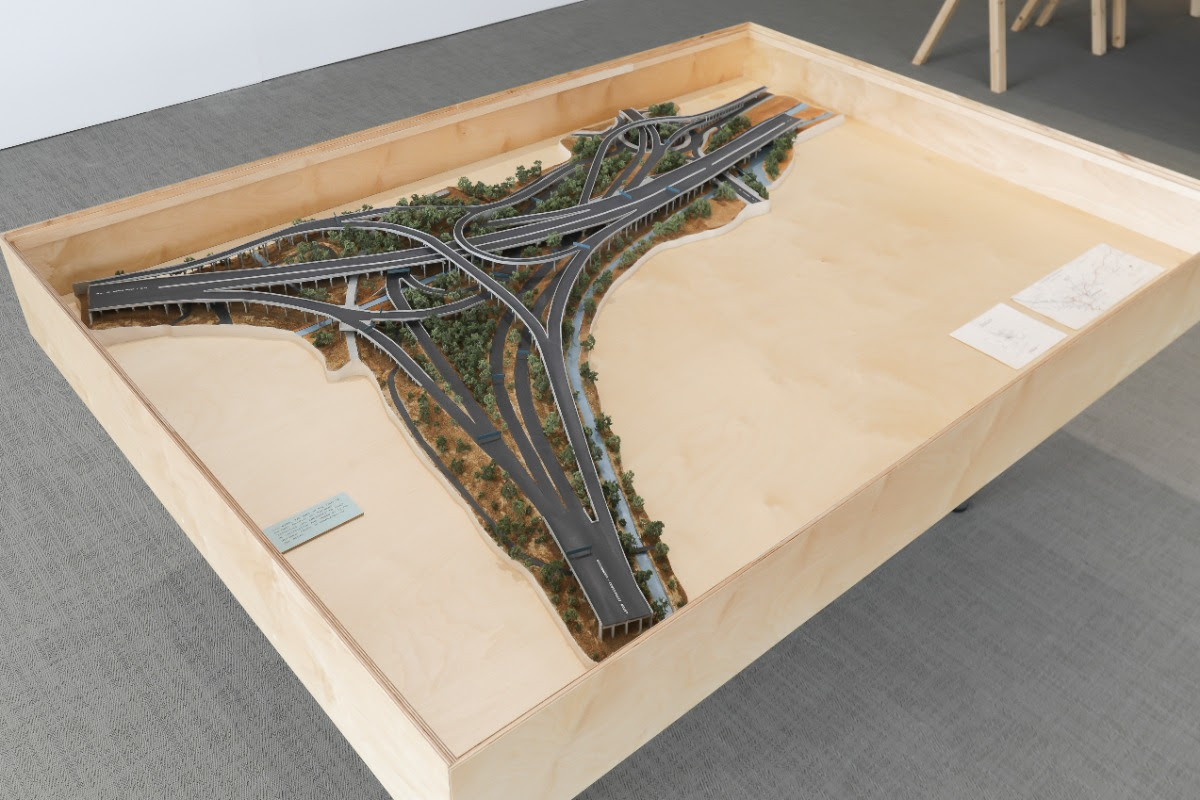 Caption: The refurbished model of Spaghetti Junction will be used as part of a school’s engagement programme to encourage young people to think about engineering.

Glenn Howells Architects Head of Modelshop, Pierre Greenway, said: “We didn’t want to change the model so much as you wouldn’t see the original any longer. We wanted the viewer to be able to see the original model while updating it to the modern-day.

“The model shows the sheer scale of the structure and it’s wonderful to be able to play a part in restoring this piece of work for the future and encourage youngsters to think about the world of engineering and construction.”

Zee5 Global Brings You The Rrroar Of S.S. Rajamouli’s RRR In The Original Language, Telugu