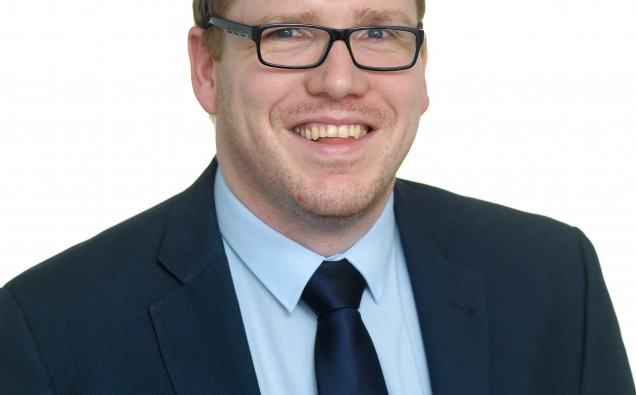 A leading Midlands accountancy firm has announced the promotion of two senior staff following a period of continued growth.

Prime, which has offices in Solihull, Birmingham and Coventry, recently announced the acquisition of Kings Norton-based firm Stanley Yule after sustained growth for both companies.

New associate director Leigh qualified in 2003, joining Prime in August 2016 after working for more than 17 years in general practice.

Leigh works in Prime’s audit and accounts department, managing a wide range of clients and work types, along with the management, training and development of the department as a whole.

Liz joined Prime shortly after becoming a member of ACCA in 2015 and is based in its Birmingham office.

During her career Liz has worked with a range of clients across various industries, which has allowed her to gain experience in specialisms such as audit, charities and pensions.

Kevin Johns, managing director of Prime Accountants Group, said: “These two richly-deserved promotions for Leigh and Liz are a further reflection of the working culture we aim to engender here at Prime.

“Everyone has a chance to grow and develop within their roles, and both Leigh and Liz have made similar strides in their professional careers in the time they have both been with us.

“We’re confident both will flourish in their new roles.” 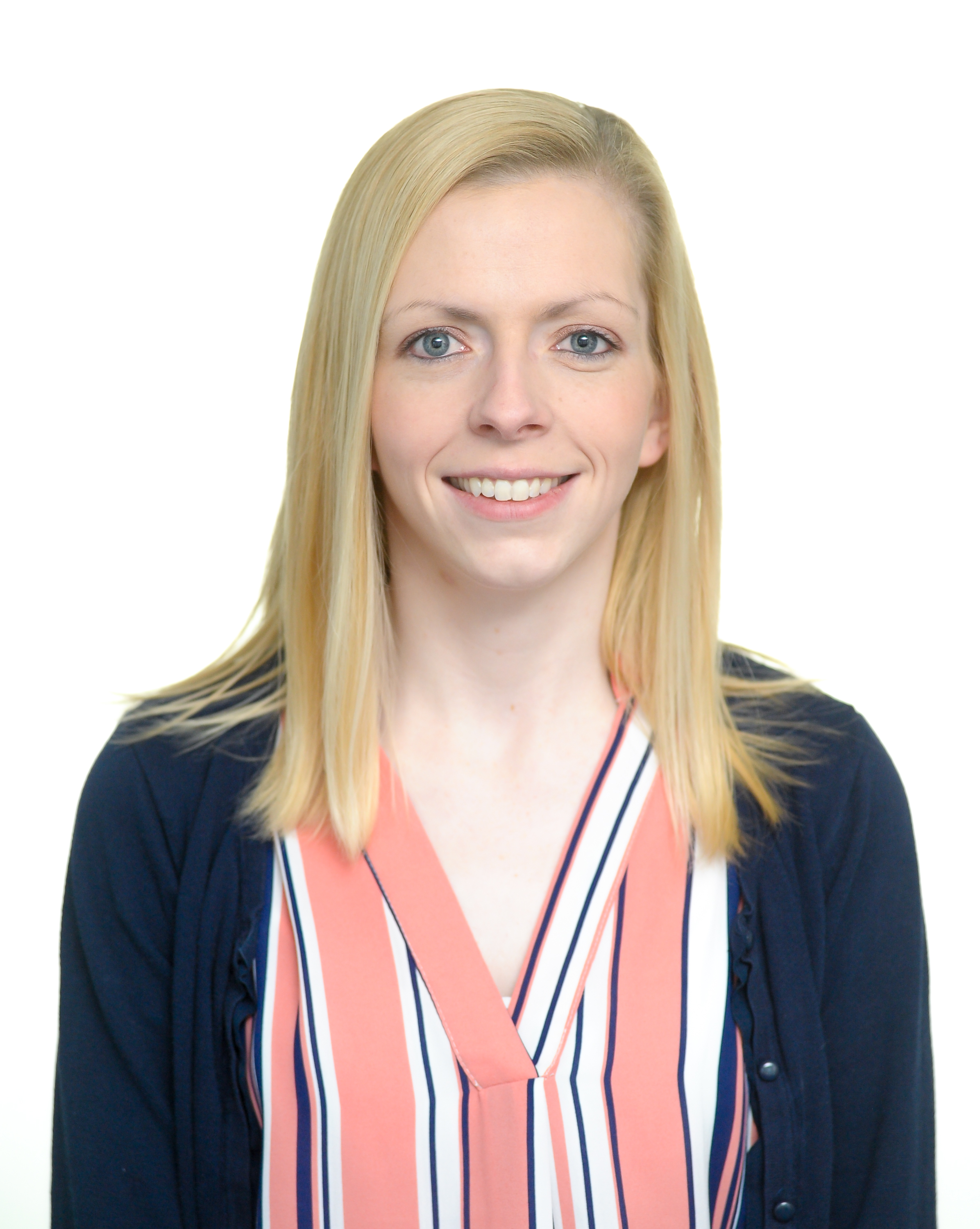