9 OUT OF 10 WOMEN FAIL TO RECOGNISE THE SYMPTOMS OF PERIMENOPAUSE, FINDS LATEST STUDY

There has been a call for better education and awareness, as new research reveals early symptoms are wrongly mistaken for ageing, stress, anxiety and depression. In a study of 1000... 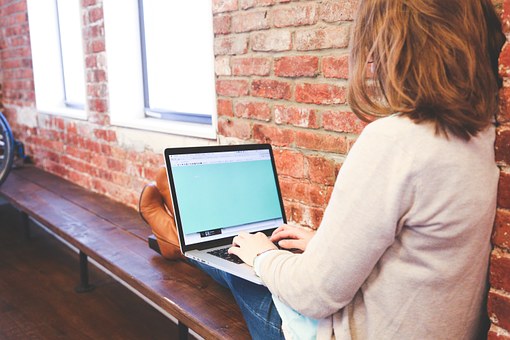 There has been a call for better education and awareness, as new research reveals early symptoms are wrongly mistaken for ageing, stress, anxiety and depression.
In a study of 1000 women in the UK, 70% of participants have admitted to experiencing premenopausal symptoms in their 30’s and 40’s, with 90% failing to recognise the immediate link to their fluctuating hormones and instead attributing symptoms to ageing, stress, anxiety and depression.

The findings revealed the link between symptoms and perimenopause taking on average 14 months for women to identify. The most common symptoms experienced included period changes, sleeping problems, hot flushes, anxiety, weight gain, low mood and night sweats, with women typically experiencing a combination of 5 symptoms during the early stages.

While period changes were reported as a common symptom and is often widely regarded as the onset marker of menopause, findings showed 4 in 10 women did not experience this as one of their first symptoms.

Expert gynaecologist and menopause specialist, Anne Henderson, explains “There is barely a part of the body oestrogen doesn’t effect. It affects the central nervous system, the skeleton, the cardiac system, the bladder, skin, nails, hair, teeth – everything is impacted. And it is the symptoms related to these areas that women primarily come forward with during the perimenopause.”

The study also found that when the women first experienced symptoms, a third of women either chose not to take any action or decided to Google what they were feeling, as opposed to visiting a GP or speaking to friends and family.

Speaking on the effects of lack of information and awareness, Anne Henderson explains “Some of the commonest questions I get asked are, “am I going mad?” and “is it just me?”. This is probably because very few women associate the profound psychological changes that happen at the menopause with the menopause itself.”

Health & Her, an award-winning website offering free expert advice on perimenopause and menopause, offers a first-of-its-kind approach to tackling female health changes. It features holistic advice encompassing a range of management approaches as well as access to a digital symptom tool intended to help women access expert advice and products tailored to their needs.

Kate Bache, co-founder of Health & Her, states “With early symptoms often ignored or attributed to other causes, millions of women on a global scale are often left suffering in silence, which can be an isolating feeling.

When the day-to-day becomes challenging, it can be a huge relief for women to join the dots and understand the connection to their fluctuating hormones, so they can seek out management solutions that will work for them.

Our mission at Health & Her is to support women who are feeling lost and going through the perimenopause and menopause. No two women’s experience is the same, and being aware and able to recognise that your symptoms might be down to fluctuating hormones is the first step to managing them.”

At healthandher.com, women can find free and trusted expert advice on perimenopause and menopause, as well as tried and tested products designed to ease symptoms.

City of Coventry Opens its Own Water Park