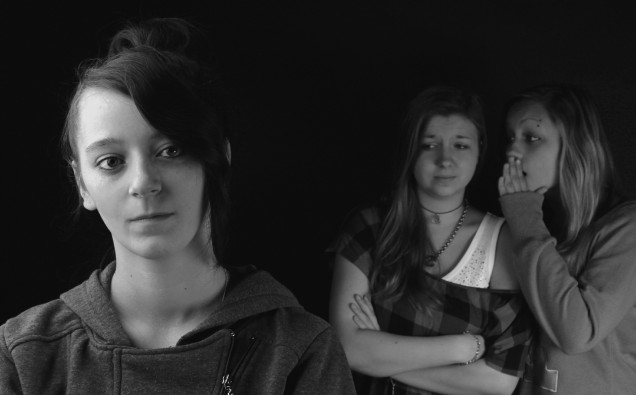 Shortage of CPR skills and awareness in the West Midlands putting lives at risk, BHF warns

Just 36% of people in the West Midlands would be confident of performing immediate CPR if someone collapsed in front of them putting lives at risk, warns the British Heart Foundation (BHF)1.

Performing immediate CPR can in some cases double a person’s chance of survival, but with less than half (41%) of people in the West Midlands trained in CPR, there is a shortage of skills and awareness that is putting lives at risk.

The BHF says that people are reluctant to perform CPR because they are unsure whether a person has experienced a cardiac arrest, they lack training and confidence, and they fear causing more harm than good.

A survey of people in the West Midlands found:

Research funded by the charity has found that bystanders who witness a cardiac arrest perform CPR in only four out of ten cases across England3. This compares with much higher bystander intervention rates of more than seven in ten (73%) in Norway4.

To improve survival rates and train more people in CPR, on Friday 16 October, the BHF is launching its ‘Mission CPR’ campaign that will see thousands of schoolchildren learn CPR on the day.

‘Mission CPR’ is part of the BHF’s Nation of Lifesavers campaign which aims to equip all young people and adults with the CPR skills to save a life. Since its launch one year ago, more than 1,300 schools across the UK have been given free CPR training kits by the BHF to teach young people how to save a life.

Simon Gillespie, Chief Executive of the British Heart Foundation, said: “It is worrying that so few people in the West Midlands would feel confident to perform CPR if someone collapsed with a cardiac arrest in front of them.

“When someone has a cardiac arrest, every second counts, and immediate CPR can double their chance of survival in some cases.

“Thousands of people still lack these skills and we know that many more lives in the West Midlands could be saved if more people felt confident and able to intervene. We need as many people as possible to learn CPR and become a potential life saver.