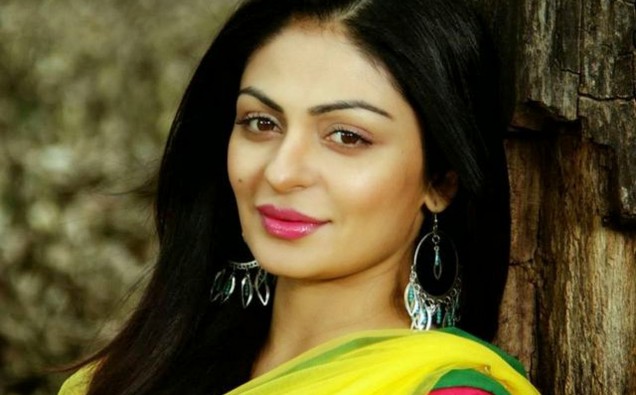 Neeru Bajwa featured on a range of popular TV shows however revealed that it was a conscious decision to leave this part of the industry as the roles she was being offered became very repetitive. The actress states she was offered a generous salary on TV; however, began to lose a connection with the characters she was asked to play.

“There was a lot of money, but I couldn’t connect really. You know, I just didn’t want to do something that I had to repeat all the time; a character, which is not good. I don’t look down upon it. I mean, it gave me so much popularity, and because of TV, I got my first breakthrough. But I enjoy doing films more,” Neeru told PTI.

Following her success over the years, the 38-year-old actress is now one of the most famous names in Punjabi films, and she says she is content with the space she has created for herself in the industry.

Neeru reveals that she is open to expanding her career and starring in Bollywood films, however only on the basis that the scripts she receives are worth her effort and have something to offer.

“If I get good films, I would definitely do them. But most of the stuff that I get is not good at all. They were not good scripts. It’s just that if I’m going to do something, I want to do something of great quality, which I’m getting in the Punjabi industry. So why would I do something stupid for the sake of it?” Neeru says.

The actress is currently starring in “Shadaa” alongside her frequent collaborator, Diljit Dosanjh. This movie is based on a man and a woman who are looking for love, even though they have crossed the so-called suitable age for marriage.

“We are playing two people who are past the ‘suitable age’ of marriage. I think this is pretty much prevalent in our society. I mean, I’ve met so many women and girls during the film’s promotions, and they’re like, it’s so annoying when you pass a certain age, and people start to nudge you about getting married.

As Neeru’s career continues to grow, she admits that she never had any doubts that things would not work out for her in movies, she states “It’s been two decades. I feel blessed that I’m still working, and people want to see me.”

Aviation Accessories – A part of Life