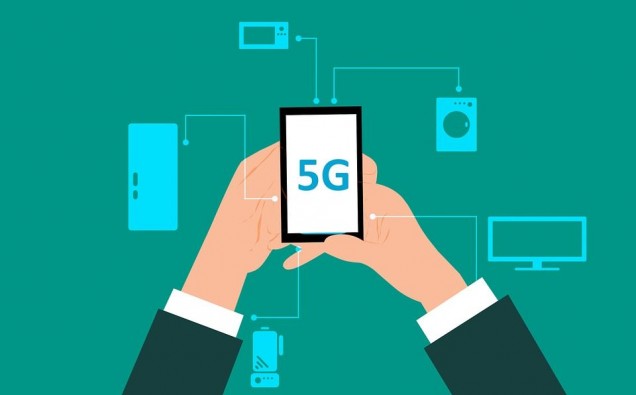 For the UK as a whole there is a risk of not fully realising £108 billion worth of economic benefit and the creation of 350,000 jobs in regions outside London and the South-East over the next decade.

A delay in Britain realising its full 5G potential could condemn some parts of the country to the digital slow lane for years to come, according to an independent report by Assembly published today.

The new report, commissioned by Huawei, lays bare the opportunities for levelling up. If 5G were delivered nationwide without delay, three-quarters of its expected economic benefit would likely come in regions outside London and the South-East with the potential to transform connectivity in areas such as the North-East, the North-West and the West Midlands.

Risk to UK jobs and a widening of the digital divide

As a global leader in 5G, the UK could stand to benefit from more than 600,000 potential new jobs over the next decade, bringing with it the value of more than £6,000 per household on average by 2030. Critically, the jobs at risk are not limited to the tech sector or confined to tech hubs but spread across white-collar and blue-collar workforces.

Consumers could be left waiting

The UK mobile industry has already made significant progress in the roll-out of 5G, with more than 300 towns and cities already having some degree of coverage. However, a delayed roll-out would mean consumers across the country would have to wait longer to enjoy the full benefits of next-generation connectivity on their devices – such as virtual reality video streaming, gaming and the delivery of on-demand content.

The report warns that a delay in 5G roll-out threatens to slow advances in everything from next-generation remote healthcare and smart manufacturing, to robotics and at-home schooling. Slowing down advances in high-quality remote learning and healthcare, are potential ‘social equalisers’ ­– helping to address GP or teacher shortages.

Advances in smart manufacturing and robotics would also be under threat. A recent 5G trial in Worcestershire registered a marked rise in productivity after exploring the use of 5G in machinery fault detection and remote training.

Matthew Howett, Principal Analyst and Founder of Assembly, said: “The Government’s own expectation of its restrictions on Huawei is for up to a 3 year delay in 5G roll-out. The risk of course is that this will be felt by operator’s being forced to focus their deployments in more profitable urban centres and that would inevitably mean it takes longer to reach, and fully cover, more rural and remote parts of Britain with 5G. If this plays out there is a risk of a widened digital divide.”

Victor Zhang, Vice President of Huawei, said: “UK government has set ambitious targets for improved connectivity by 2025. This research reveals how a 3-year delay in 5G roll-out will have a significant economic impact on every part of the UK, and highlights the consequences of failing to realise Britain’s full potential. Without global 5G leadership, Britain faces relegation to the digital slow lane, a job creation black hole and a wider digital divide.”