Ogilvy & Sneyd have spent the last few weeks researching the wage of well-known Premier League footballer, and therefore, how long it would take them to purchase the house that you... 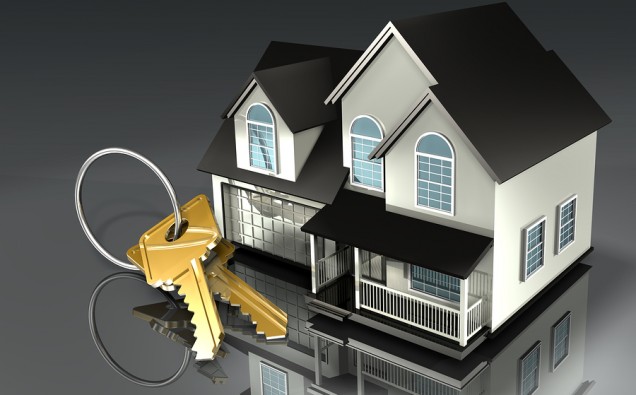 Ogilvy & Sneyd have spent the last few weeks researching the wage of well-known Premier League footballer, and therefore, how long it would take them to purchase the house that you have spent so long saving and working for.
To coincide with the release of Fifa 20, Ogilvy & Sneyd have recently completed weeks worth of research into the weekly wages of some of the UK’s most well-known Premier League footballers. Scouring the web, they were able to find out the wages of some of the highest-paid footballers in the League, and to spread public awareness, have created an interactive resource which shows how many days, weeks or months it would take these footballers to purchase your house outright.

This resource, which allows you to enter the value of your house and pick the footballer who you would like to compare the wages of, will take the values entered by the user and calculate how much time it would take for the footballer in question to purchase the home that you have most likely spent years saving up for. Please find the resource here: https://www.ogilvyandsneyd.co.uk/you-vs-premier-league/.

William Scott-Moncrieff, founder and managing director of Ogilvy & Sneyd said “we are aware that football is one of, if not the biggest, sport in the world, and with that comes high salaries for players. We thought it would be a great idea to show the world just how much these footballers earn each week.” He also added… “Being a football fan myself it was incredibly interesting to see how much some of my favourite footballers actually earn weekly. It really puts this into perspective.”

The resource offers a unique insight into the weekly wages of, specifically, male footballers and how lucrative it can be to be “good at your job”. Ogilvy & Sneyd have offered a never before seen view into how wealthy footballers really are.

William added… “We are aware of the fact that, especially when you are considered to be a top footballer, how much money you can bring to your employers the football club, but what this resource does show is how many players really are considered to be up there with the best in the world, and how much they are compensated for this.”

Tips to have an Enjoyable journey during Christmas