The ECB has announced next summer’s international schedule for England’s men’s teams. England will play six Tests as part of the ICC World Test Championship, six One Day Internationals... 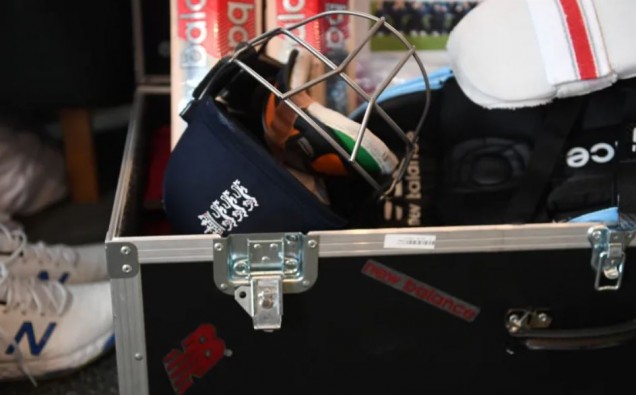 WEST INDIES – The international summer starts at the Kia Oval in June with the first of a three-match Test series against West Indies. The second Test will be played at Edgbaston with the third Test taking place at Lord’s. England will be looking to gain revenge after losing the Test series in the Caribbean last winter.

AUSTRALIA – After an Ashes summer in 2019, Australia returns to England for a three-match IT20 series across the north of England with matches at Emirates Riverside, Emerald Headingley and Emirates Old Trafford. The series will add further significance with both teams wanting to impress ahead of the ICC Men’s T20 World Cup in Australia in the autumn of 2020. Australia round off their tour with a three-match ODI series against World Champions England at Lord’s, Ageas Bowl and The Bristol County Ground.

PAKISTAN – Pakistan will face Joe Root’s England in a three-match Test series in July and August at Lord’s, Emirates Old Trafford and Trent Bridge. With the emphasis around IT20 cricket, England will face a real test of their credentials against the world’s best side in Pakistan with three matches at Emerald Headingley, Sophia Gardens and Ageas Bowl.

IRELAND – The summer of cricket is complete with a three-match ODI series against Ireland. Trent Bridge, Edgbaston and the Kia Oval.

“Alongside the red ball matches, England’s ODI contests against Australia, and Ireland will see the World Champions return to home soil with big crowds expected at all venues. With further interest in IT20 cricket, the six-matches against Australia and the world number one side Pakistan will offer a fascinating guide to form ahead of the ICC Men’s T20 World Cup in Australia during the autumn of 2020.

“Following a once-in-a-generation summer which has seen exceptional demand for tickets, all men’s international host venues will be running ticket ballots. We would urge fans to register their interest now and plan for another big summer of cricket.”