Festive spending followed by credit card bills and financially tight January for many Brits However, rented driveways earn more than £1,000 per year on average, more than is spent... 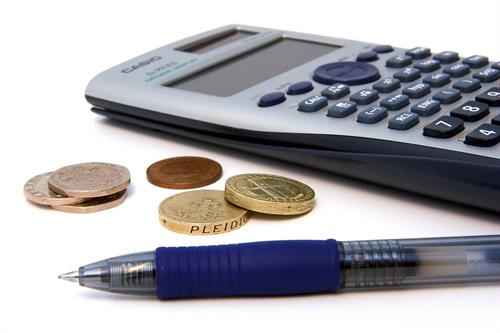 Brits now counting the cost of Christmas can ease the New Year financial blues by renting out their driveway whilst joining thousands of homeowners making more than £1,000 per year.

Indeed, various figures suggest that Brits spend from £500 to more than £700 per person over the festive period, splashing out on gifts, decorations, food, parties and the like.

Yet data released by online parking portal YourParkingSpace.co.uk shows that households across the UK are collectively making more than £65,000 per day from its portal simply by renting out their empty spaces or driveways to motorists needing somewhere to park.

Harrison Woods, managing director at YourParkingSpace.co.uk, said: “January can be a very stressful month having to pay for the festive fun. However, thousands of households are making a significant additional income, more often than not four-figure-sums, which helps make ends meet.”

Meanwhile, the latest research by YourParkingSpace.co.uk also shows that on average 6,500 driveways and empty spaces were registered each month on its website in 2019, while the average annual driveway income at 25 towns and cities actually tops more than £1,000.

In the meantime, the total amount made in 2019 with YourParkingSpace.co.uk from driveway earnings reached £24 million, a 60 per cent increase over 2018.

Harrison added: “Driveway income has grown dramatically over recent years. It can be a valuable source of extra revenue, whether it’s used to pay for monthly household bills or saving towards special events like Christmas.”

YourParkingSpace.co.uk is now looking for driveways and empty spaces in high demand areas, typically in town and city centres, near high streets, sports stadiums and music venues, plus train stations and airports.

Shraddha Kapoor & Varun Dhawan promise a dance-off unlike any other in Illegal Weapon 2.0 song

The Importance of Hajj