Singing your heart out to raise money for Heart Research UK

A long term supporter of national charity Heart Research UK is hosting a live Facebook concert to raise funds for the charity and help to raise the spirits of... 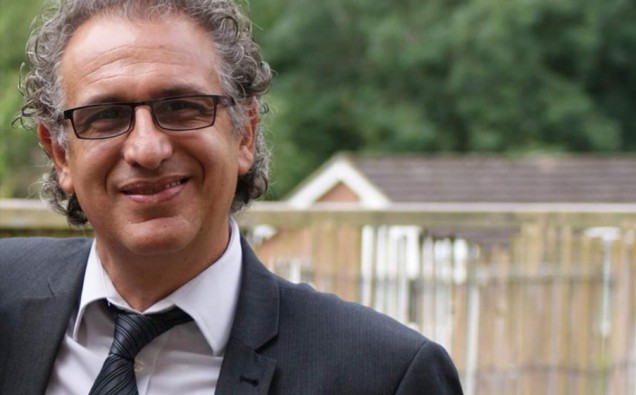 A long term supporter of national charity Heart Research UK is hosting a live Facebook concert to raise funds for the charity and help to raise the spirits of the nation.

Ric Cipriani, from Cheltenham, will be grabbing his guitar and singing his heart out from 19:00 – 20:00 on Wednesday the 8th April, live on Facebook.

Ric first became involved with Heart Research UK six years ago, after his grandfather sadly passed away due to heart disease.

Since then, he has raised over £15,000 for the charity, running marathons, dressing us as Santa, and playing charity gigs. Ric will also be taking part in this year’s London marathon alongside his son, Daniele.

Ric had initially planned to do a number of physical gigs in the UK as well as the United states to raise funds, but this was postponed due to the ongoing Coronavirus pandemic.

So, he is taking his skills to the web and asking participants to make a donation to Heart Research UK instead.

“I love singing, and this is a great way for me to try and raise some much-needed funds for a charity that is very close to me, and also try to make some people smile in these difficult times,” said Ric.

“I have friends all over the world who will be tuning in, especially my family over in Italy who I hope will all be singing along with me.

“After my grandfather passed away, I knew I wanted to help his memory live on. I’ve also recently lost a dear friend to a heart attack, so it’s really important to me to be able to raise funds for such a vital cause.

“Because I’ve been involved with Heart Research UK for such a long time now it’s always fun to try and think of new ways to support them!”

Music fans can expect an eclectic mix of tunes, ranging from Eric Clapton and U2 to Radiohead, Fleetwood Mac and Oasis.

All the money raised will support Heart Research UK’s pioneering medical research into the prevention, treatment and cure of heart disease, the nation’s single biggest killer.