Since the inauguration of CWM 2020 in 2017, some of the Midland’s most prominent figures have joined hands to improve relations between China and the UK. The annual event... 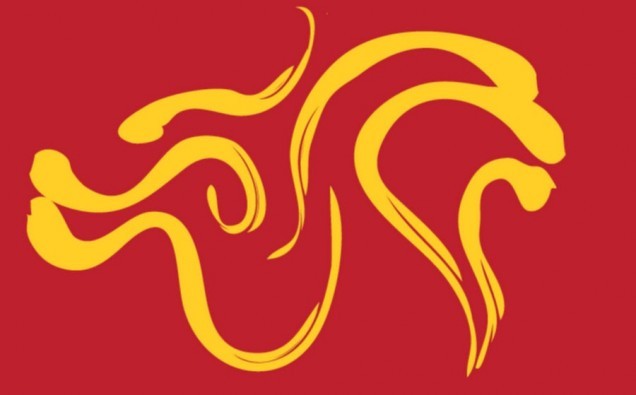 Since the inauguration of CWM 2020 in 2017, some of the Midland’s most prominent figures have joined hands to improve relations between China and the UK. The annual event was held within the PCW suite of the Hippodrome Theatre in Birmingham and featured a host of live speakers, musicians and dancers.

The afternoon began with a performance from a group of all-female Chinese entertainers. The young and dynamic group showcased themselves with a classic fan-dance routine, wearing their country’s native dress of tang shirts and trousers. They even made a second appearance adorned in colourful pink Hanfu dresses and played the drums in a lively and energetic performance while dancing to traditional music. Also featuring their talent was a skilful musician who played a mix of Chinese and English music on an erhu, a two-stringed bowed instrument.

The event continued with a formal introduction from organiser Dr Yeow Poon. He commented that the purpose of the afternoon was not only to encourage collaboration between Chinese and British companies but allow them to learn and grow from one another as well.  The introduction speech was followed by a series of talks, which were opened by special guest Andy Street, Mayor of the West Midlands and Combined Authority. Mr Street spoke of the importance of trade and investment strategy with China. He stated that CWM 2020 was a celebration of the Chinese community that established themselves here in the UK. He also mentioned the value of international students for the UK economy. Mr Street further talked about the region’s upcoming collaborative projects with China, such as the HS2 line, the UK China Regional Leaders’ Summit, as well as the investment of Chinese business tycoons in British Football Clubs.

Other noted speakers at CWM 2020 included the Deputy Leader of Birmingham City Council, Brigid Jones and Chair of Stratford-on-Avon Christopher Kettle, and Cross Culture Community Artist Frances Yip. World-Class Pianist Di Xiao, who works at the Royal Birmingham Conservatoire, also spoke about her plans for a summer Chinese Festival. The afternoon came to a close with an intimate networking finger buffet. Guests were allowed to familiarise themselves with each other’s businesses and plan to experience more of Chinese culture.

Asian World News undertook an exclusive interview with event founder Dr Yeow Poon, to find out how and why he decided to initiate China West Midlands 2020.

China West Midlands started in 2017; I first had the idea when I was attending an event with three of my colleagues. I think those other guys had drunk too many glasses of wine and one of them said ‘Why don’t we do a yearlong festival in 2020?’ Since I don’t drink, I was the only one who was sober and remembered the conversation. Later, I asked them ‘Are you guys serious?’ And they were like ‘Yeah’, and that’s where the idea first came about!

Yes, the numbers are probably more than I expected. In terms of the people and presentation, I’m quite pleased that a variety of subjects and sectors were discussed.

It has been a prolonged process. There was always Chinese investment in Birmingham, starting from 2010, but very few people knew about it. However, more recently awareness of China as a potential market and a source of investment has spread. Even Andy Street, our regional Mayor and Ian Ward, Leader of Birmingham City Council are going together to China in November to explore potential investment prospects.

We are organising a black-tie dinner on January 23rd to launch the China West Midlands programme for the whole year. We are hoping to crossover this event with the celebrations of Chinese New Year, which will be on January 25th. We want to get British and Chinese Businesses to come together and celebrate both events accordingly and collaborate.

You can find out more about the China West Midlands 2020 Programme and book yourself in for upcoming events at https://chinawestmidlands.com/. 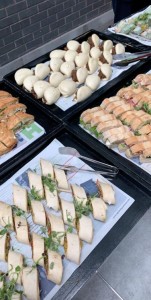 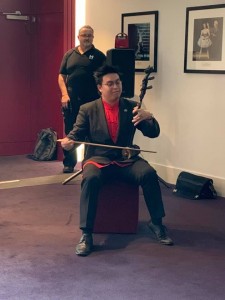 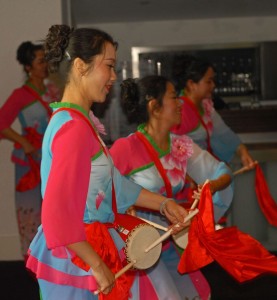