The recent break up of a large drugs gang operating across the South East, North England and West Midlands has seen the police seize almost thirty-seven kilograms of Class... 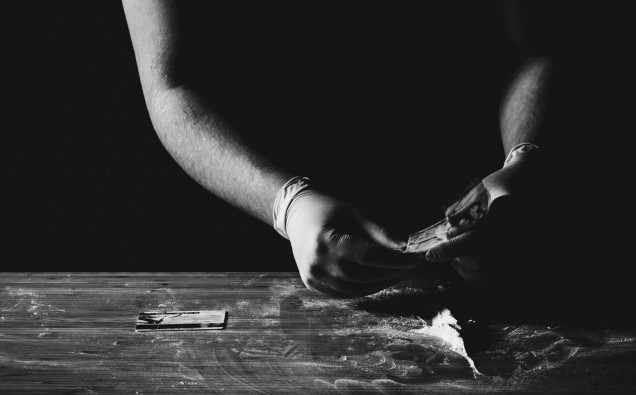 The recent break up of a large drugs gang operating across the South East, North England and West Midlands has seen the police seize almost thirty-seven kilograms of Class A drugs and more than £1.4 million. Many of the organisation’s members were arrested, signifying the successful dissolvement of an avid criminal organisation within the UK. The threat of such associations continues to grow, as many more groups within the country become involved in the same criminal action. Therefore, the disbanding of each gang is significant in reducing such activity.

The ringleader of this particular criminal group, drug lord Baljinder Kang, was living the high life: flying to and from Dubai, driving around in luxury cars, wearing only designer brands and owning watches worth up to £36,000. His lavish lifestyle, however, was fuelled by the wealth he accumulated through laundering money and supplying the country with kilograms and kilograms of heroin and cocaine. However, Kang was not alone in this operation, accompanied by his assistant, Sukhjinder Pooney, who also trafficked millions of pounds around the UK. However, what was significant in Pooney’s actions was the laundering of money into company bank accounts of UAE. Both Pooney and Kang were also in connection with Aaron Chandler, a drug dealer who aided in the handover of 7kg of cocaine, the transaction in which the high-level drug lords were caught.

Chandler’s associate, Daljinder Bassi, was also stopped by investigators. This eventually lead to his imprisonment for 13 years for drugs and money laundering. Upon searching his house, the police recovered £750,000 in cash hidden within the wall cavity and accessible only through a pulley system. They also confiscated cocaine and heroin in large volumes.

The four members mentioned above were only the tip of the iceberg, with numerous dealers and members constructing this closely interlinked and complex organisation. However, once each was investigated and detained, this tightly connected criminal group began to fall apart, and Kang himself eventually pleaded guilty to any charges against him.

Overwhelming such a huge drug gang successfully was made possible with the use of encrypted and ‘unregistered’ burner phones, which directed the whole group activity. And, such actions taken by the police saw the drug lord and his network dissolved and many sent to prison. Efforts of the police to disband such organisations, as seen in this case, is of ever-increasing importance as the violence and exploitation characteristic to such groups worsens and the threat of criminal activity rises. The police are using all and any means to ‘identify and disrupt’ these groups and the positive results demonstrate their continued efforts are exemplified in cases such as these.

Aviation Accessories – A part of Life