Who goes first on the UK highways according to the new Highway Code hierarchy?

29 January 2022 is the day when greater protection should be given to the safety of active travellers as the Government’s proposed hierarchy of road users takes effect. The... 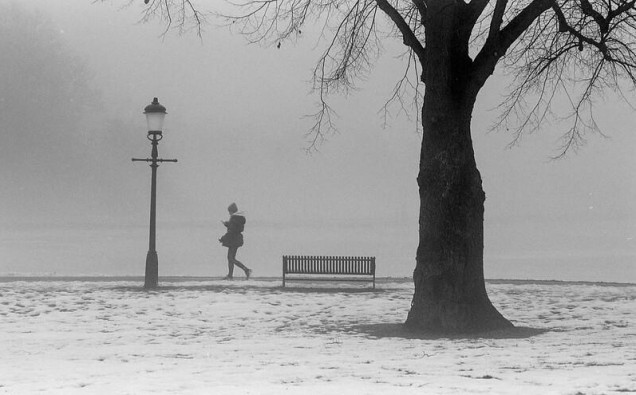 29 January 2022 is the day when greater protection should be given to the safety of active travellers as the Government’s proposed hierarchy of road users takes effect.

The addition of the hierarchy to The Highway Code is welcomed by Birmingham City Council which, like other UK councils, is increasing its active travel infrastructure which includes Places for People,  cycle lanes and footpaths.

Pedestrians, who are considered most at risk, will be ranked first followed by cyclists, horse riders, motorcyclists, cars, taxis, vans, minibuses.

Reflecting the Government’s consultation on the safety needs of the most vulnerable road user groups, buses and lorries will be placed last.

The official creation of hierarchy of road users in The Highway Code is good news for Birmingham City Council because we are creating more cycle lanes and more footpaths to encourage even more people to walk or cycle short-distances instead of drive because we are working towards an ambitious net-zero by 2030 target.

The revised Highway Code will also strengthen the messages that pedestrians have priority when seeking to cross a road and that a minimum 1.5m distance should be maintained by cars when overtaking cyclists.

Local authorities may also be given new powers to fine people who park vehicles on pavements.

The revisions are being made because cycling has increased more in the last year than in the previous 20 years together, according to the Department for Transport, which claims that the number of miles cycled on British roads rose by 45.7% to 5 billion.

However, AA research indicates that only one-third of road-users knew about the prioritisation of pedestrians at junctions.

To avoid confusion, make sure you read the Highway Code which lays down the rules about who has priority on the UK’s roads; the revised edition should be available soon from the Driver and Vehicle Standards Agency.  Before then, you may read more about the revisions in the summary of the consulation of The Highway Code.