New analysis has found that Yeovil, Somerset, is the easiest place to pass your driving test, in the UK. The study by A-Plan Insurance examined the pass rate percentage of major driving... 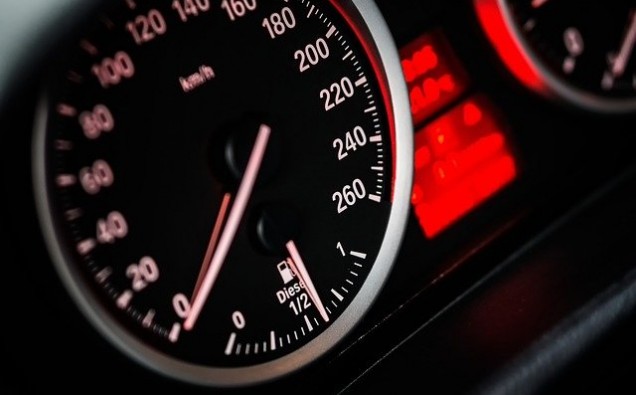 New analysis has found that Yeovil, Somerset, is the easiest place to pass your driving test, in the UK.

The study by A-Plan Insurance examined the pass rate percentage of major driving test centres in the UK – those that have conducted at least 1,000 tests since April 2020 – to determine the one with the highest pass rate.

Yeovil, Somerset came out on top with the highest percentage of pass rates out of all test centres in the UK. This test centre has an average pass rate of 67%, when analysing the passes of all tests from April 2020 to June 2021 – of 1,578 tests taken, 1,051 were passed.

Placing second is Dorchester in Dorset, which comes in just below Yeovil with a pass rate of 66%. Dorchester’s test centre has assessed 1,559 prospective drivers since April 2020, deeming 1,024 of them ready to drive.

Aberdeen South (Cover) is the third easiest test centre for someone to pass their driving test in the UK with a pass rate of 65.8%.

The Goodmayes (London) test centre in the borough of Redbridge has been the UK’s busiest over the past 18 months, completing 6,668 tests, and handing out just 2,533 licences – a pass rate of just 39.9%.

However, it is another test centre in the capital that has the lowest pass rate of centres that have conducted at least 1,000 tests since April 2020. Only 29.4% of learners have passed their tests in Erith, which is in the London borough of Bexley.

Belvedere in London is the second most difficult place to pass a test, with a success rate of 31.9%, while Birmingham (South Yardley) has the third-lowest percentage of people passing – 36.4%.

Reading places 46th out of all of the test centres in the UK whilst Oxford comes 116th.

The London centre with the highest pass rate is Sidcup, which places at number 52 on the list, with 55.5% of tests passed.

Commenting on the figures, a spokesperson for A-Plan Insurance said: “Taking a driving test is a landmark moment in anyone’s life, and can often feel very daunting. It’s fascinating to see the considerable difference in success rates between major test centres.”

Who goes first on the UK highways according to the new Highway Code hierarchy?