FIFA said it lifted the ban 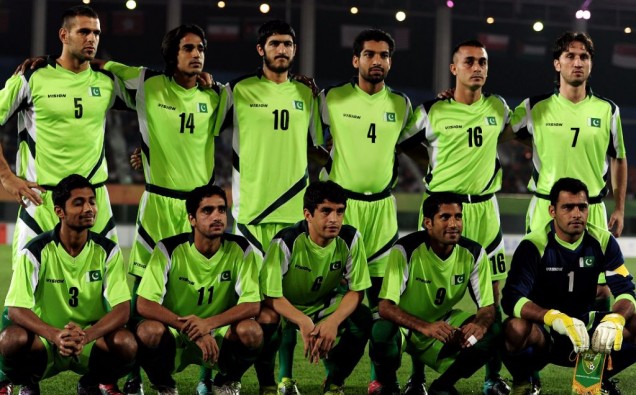 Pakistan’s ban from international soccer has been lifted by FIFA following the end of “undue third-party interference” in the country’s football federation (PFF), the world governing body said.

The ban, in force since October, had barred Pakistan’s teams, including the senior national side, from playing in international competition while the PFF was denied access to FIFA development and training programmes.

FIFA said it lifted the ban after an administrator appointed by the Lahore High Court was directed to hand control back to the PFF.

FIFA said the PFF had “successfully taken back control of the PFF offices along with the PFF accounts and added that it was still closely following the situation at the federation.

According to FIFA records, Pakistan, 203rd of 211 teams in the world rankings, have not played a full international since a 0-0 draw with Yemen in a World Cup qualifier in March 2015.

Pakistan has never qualified for the World Cup. FIFA’s statutes rule that all member
federations must be free of any government and judicial interference in their respective countries.

EVERYONE CHASING THE POLO R SUPERCAR