Chef Julia Komp (Instagram A/c : juliakompcuisine ) is Germany’s youngest female Michelin – starred chef and a world traveler. Her dishes are inspired by her trips around the world... 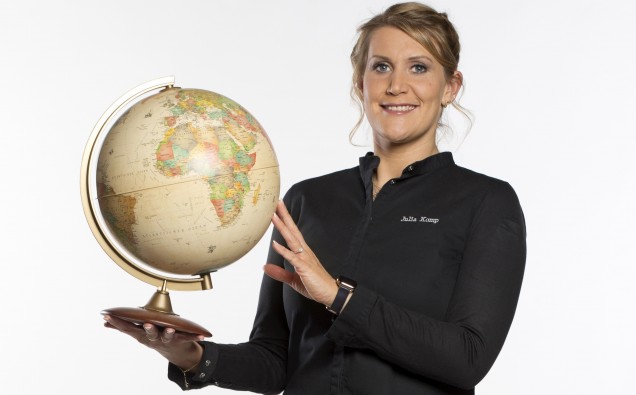 Chef Julia Komp (Instagram A/c : juliakompcuisine ) is Germany’s youngest female Michelin – starred chef and a world traveler. Her dishes are inspired by her trips around the world , she cooked in small kitchens as well as star restaurants. At 31 years old she has already visited more than 40 countries from Morocco to Japan . At the age of 27 she achieved Michelin star chef award and last year, she became Chef of the Year, one of the highest distinctions in Germany.

Q.) Your cooking is shaped by your experience as a globetrotter. What do you have to say about it?

Chef Julia : On travels I have discovered dozens of great recipes by local chefs I met. I was a guest cook in fine dining restaurants such as the “Dewakan” in Malaysia and I was also cooking pho in Vietnamese street kitchens. The recipes I found are a great inspiration and foundation of the specialties in my restaurant. I love discovering spices in local markets and incorporating them into my cuisine as well. As a chef in my own restaurant “Sahila”, I take my guests on a journey to remote places around the globe. My experiences are displayed in the variety of the dishes and flavors.

Chef Julia : During a student internship in a hotel at the age of 14, I realized that I wanted to become a chef. So I did further internships, an apprenticeship and participated in many national and international competitions. Finally, I had the chance to become a chef in a known restaurant in Cologne. There I suddenly received a Michelin star at the age of only 27. An insane reward for my team and me! I think that persistence and a good team spirit are key factors. I also pay great attention to sustainable, organic ingredients of highest quality. I have met some producers personally on my trip around the globe.

Q.) You want to become a policewoman then why do you change your profession ?

Chef Julia : As I mentioned, I made the decision to become a chef after a school internship in a hotel. That’s where I discovered my passion for cooking. The biggest motivation was to see: With great food you can make people really happy. So instead of becoming a policewoman, I took the path of becoming a chef.

Q.) You have your own brand as “Organic Olive Oil” . Why have you chosen olive oil only as your brand product ?

Chef Julia : I love culinary challenges – finding the perfect olive oil was one of them. In my kitchen, the origin and quality of ingredients play a central role. I often have close contact with the producers. But with olive oil, which is traditionally produced in southern regions, this was a greater challenge. An aromatic oil is central to my culinary creations. That’s how I traveled to Tunisia. I have known the country since my childhood. Together with my grandmother, I spent many summers there. I can even speak a little Tunisian. Luckily, I found a great oil in Eastern Tunisia which has eventually become “Kenzolie”.

Chef Julia : It was an amazing feeling, especially, because I was not expecting it. Thus, my team threw a big party. There are not many female Michelin-starred chefs. It is a great honor to be one of them. Now I try to be a role model for young women in the gastronomy. It is not easy but you can make it.

Q.) Why do you love Arabic and Asian flavors in the food ?

Chef Julia : Every chef has his own style. My style is based on my world travels: I’ve been traveling mostly Asia and the Orient. Originally, I went abroad to learn how to make kimchi. But the trip turned out to be much longer than planned. What I particularly love are exotic spices. A few more spices wouldn’t hurt European cuisine.

Q.) You prefer to use light colors in your dish with a touch of nature ( like flowers, butterflies etc. ). Is there any specific reason for it ?

Chef Julia : I love to incorporate a feminine style into my cuisine. Because most chefs are men, I can differentiate myself that way. Besides, I find bright colors and natural shapes simply beautiful. In top cuisine, aesthetics has a high value.

Q.) Which life do you enjoy the most – Life as a Chef or Life as a Traveler?

Chef Julia : I love my life as a chef but I also love travelling around the world. I don’t think you have to choose between the two. Being a chef is my homebase but travels inspire me more than anything else. Without inspiration there is also not enough creativity. People, spices, techniques – all this can be inspiration.

Q.) Which country’s cuisine fascinated you more to get inspired in cooking?

Chef Julia : Very early, I was fascinated by the Tunisian cuisine. As a child, I could experience a totally different taste during my vacations there. Tunisians use a lot of spices and many dishes are based on tomatoes and olive oil. One of my favorite dishes is Shakshuka. The word Shakshuka comes from Arabic and means “all mixed together”. The dish contains poached eggs and spicy tomatoes. However, spice-wise, India is my favorite.

Q.) Any advice for the upcoming chefs?

Chef Julia : There are easier careers than in the restaurant industry. Long hours and a lot of physical work are part of it. But if you stay persistent and don’t let other people get in your way, you will succeed. It’s also important to stay open to new spices, techniques and tastes. Then the world is yours. 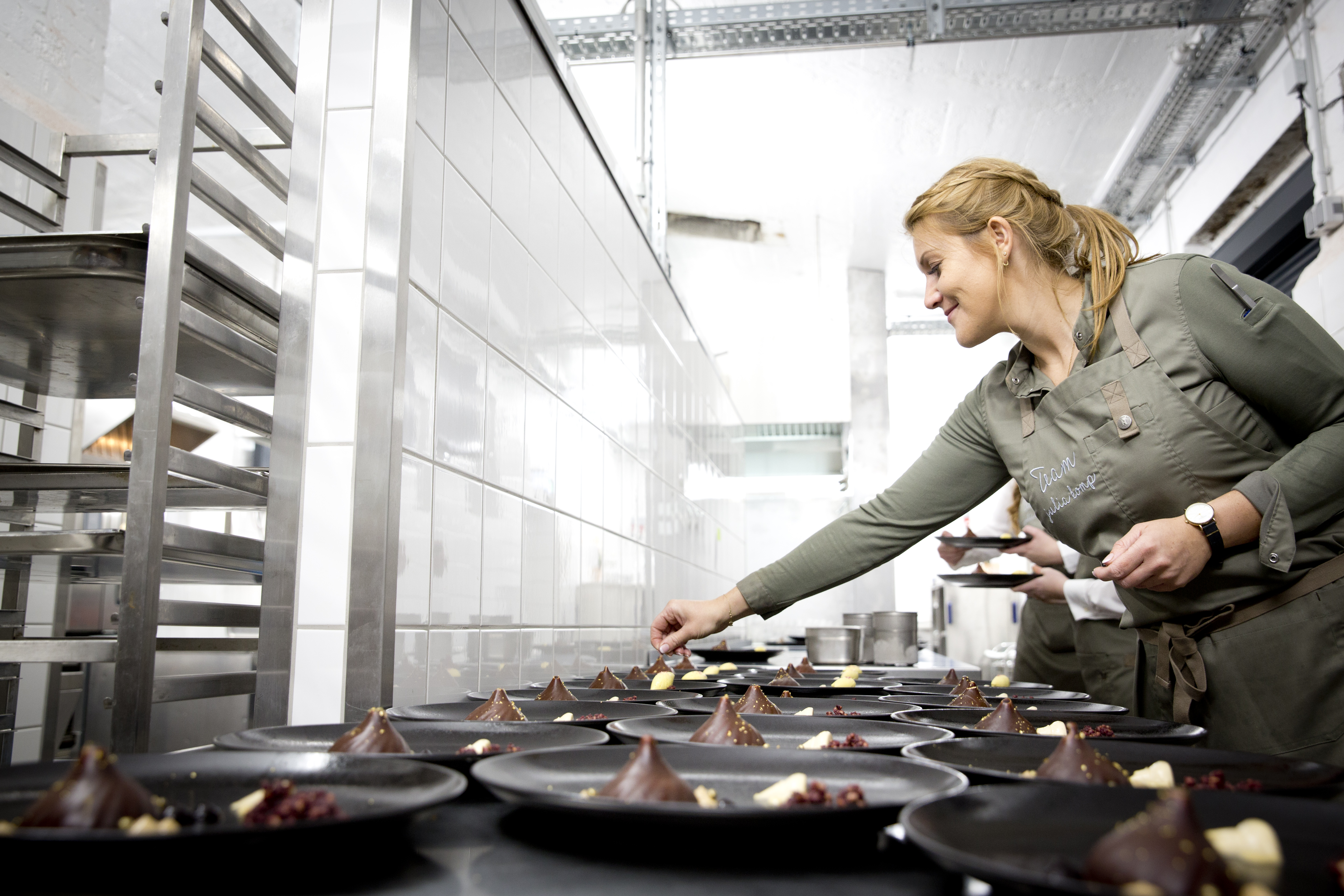 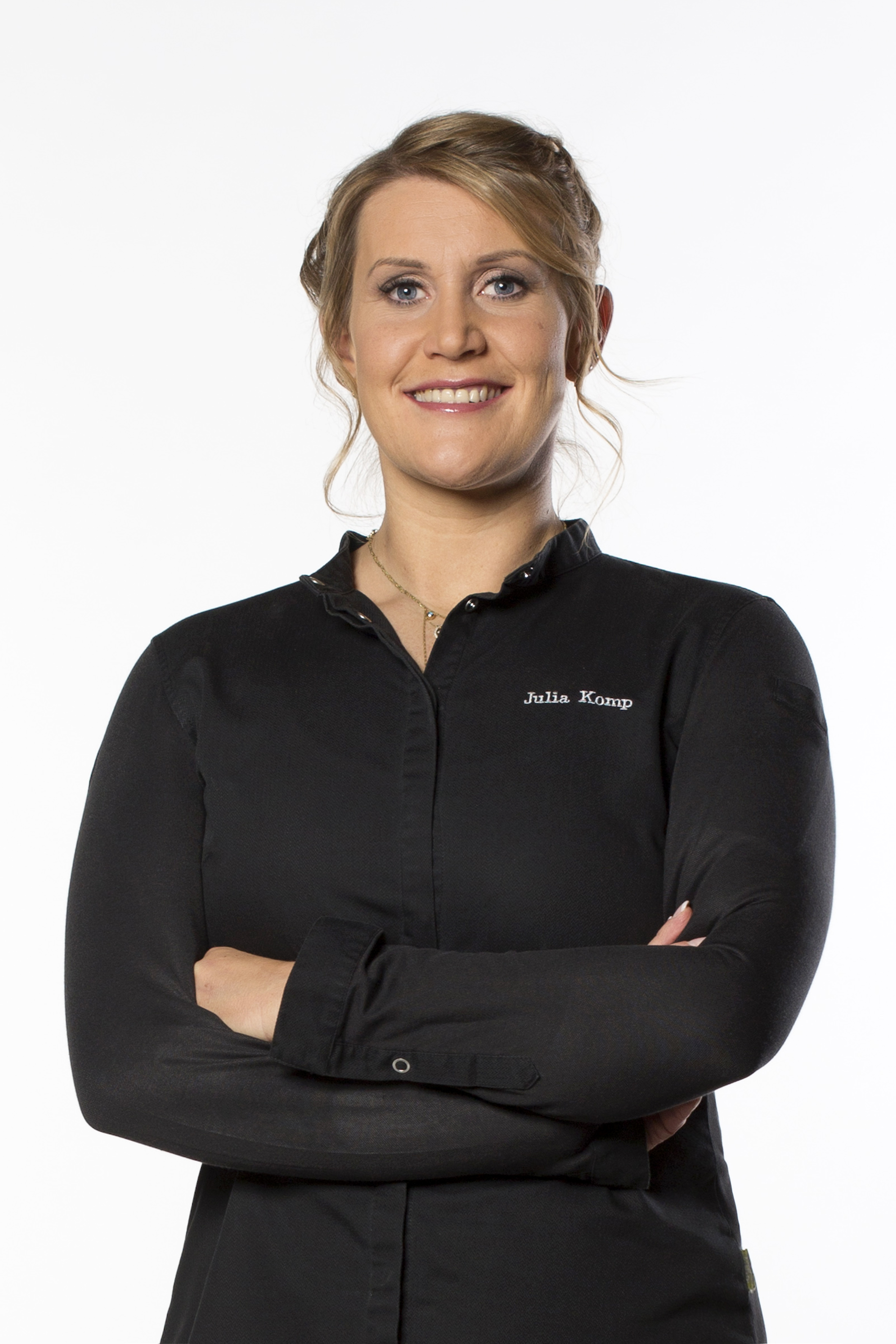 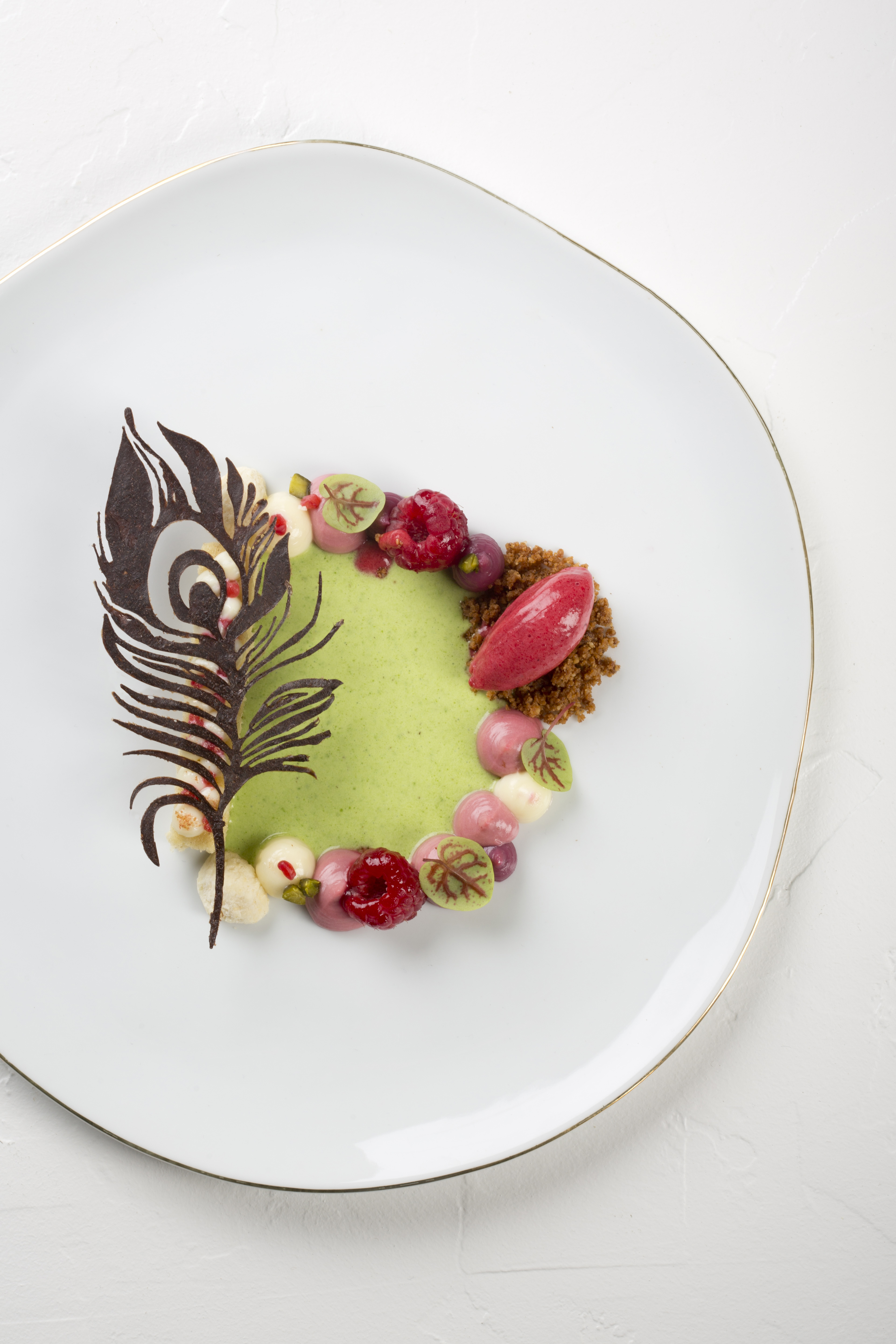