Crème of the Punjabi Film industry to descend upon the UK for Star-studded night of celebration BritAsia TV, the UK’s leading, homegrown Asian entertainment channel, is delighted to be... 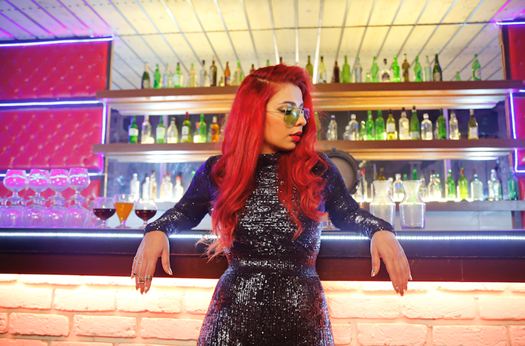 BritAsia TV, the UK’s leading, homegrown Asian entertainment channel, is delighted to be hosting the UK’s first Punjabi Film Awards, presented by Metatron Global Fund. The prestigious awards ceremony will take place at the International Convention Centre (ICC) Birmingham on Saturday 12th May 2018, to celebrate and honour the brilliance of the Punjabi Film Industry.

Punjabi superstar Jasmine Sandlas will be flying in especially to host the exclusive ceremony. Her status as Punjabi, Bollywood, and international star has generated a global fan following and UK fans will now have the opportunity of witnessing her hosting the star-studded event.

As well as celebrating the best and brightest of the Punjabi Film industry, there will be performances on the night from some of the biggest, contemporary Punjabi acts including Harrdy Sandhu, Sharry Mann, UK born Gurj Sidhu and, performing for the first time in the UK, Sunanda Sharma.

Punjabi cinema has gone from strength to strength in the UK, with films regularly reaching the Box Office charts. Film fans can now expect to see the glitterati of the industry descend on Birmingham for what promises to be the Red Carpet, Punjabi showbiz and entertainment event of the year.

Tony Shergill, CEO, BritAsia TV, says: “We are delighted to bring such a prestigious event to the city of Birmingham, at a time when the city is celebrating its diversity, after being announced as the host of the Commonwealth Games 2022.

A limited amount of tickets are now available via britasia.tv/tickets

A wholesome Sehri helps keeps the hunger pangs away