The location for the 6th annual British Indian Awards presented by CashFinex has now been announced as Birmingham and will take place on the 11th of July. The awards... 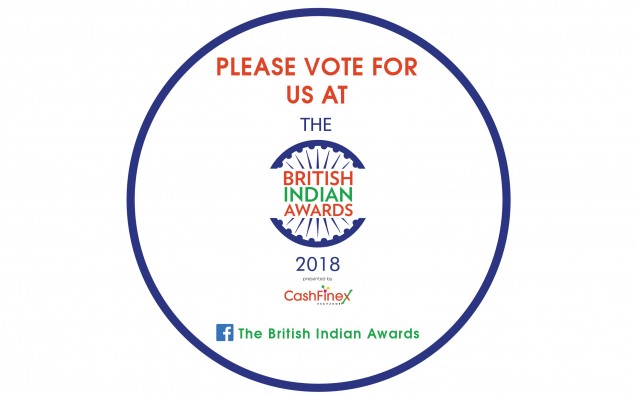 The location for the 6th annual British Indian Awards presented by CashFinex has now been announced as Birmingham and will take place on the 11th of July.

The awards ceremony aims to acknowledge and celebrate the effort of the British Indian community across sectors ranging from Entrepreneur of the Year to Best Entertainer both in Birmingham and beyond.

Birmingham, the UK’s second largest city, is the most ethnically diverse in the UK with around 42% of residents coming from a non-white ethnic group.  The city’s Vasakhi celebrations were the biggest from across Europe last year.

Preet Gill, MP for Birmingham Edgbaston and the first British Sikh MP said: “The British Indian Awards 2018 is a wonderful occasion to recognise the achievements of British Indians from across the country, and an opportunity to celebrate the important role British Indians play in our society. I want to congratulate all those who have been shortlisted and thank them for all the work they have contributed, and the dedication they have shown, to their respective industries.”

The event is being run by Oceanic Consulting, the UK’s leading ethnic consulting and promotions organisation in the UK, who have recently been shortlisted at the Asian Media Awards 2017 for their work in the Marketing & PR Sector, and are responsible for some of the most successful and well known events in the country such as The English Curry Awards and the English Asian Business Awards amongst others.

This awards ceremony is also part of the Diversity Awards group which provides a platform for and celebrates the achievements of ethnic minority communities throughout the UK and is responsible for The British Muslim Awards which has been running for the last six years.