Ten arrests have been made across the West Midlands 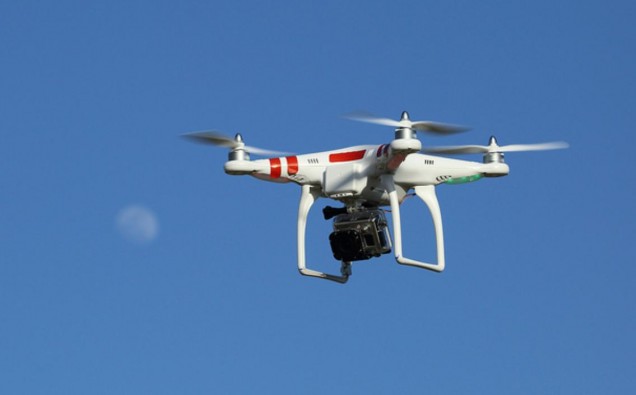 Ten arrests have been made across the West Midlands area following large quantities of
drugs being smuggled into UK prisons using flying drones. Raids were carried out by West Midlands police officers across addresses in the Black Country and Birmingham, with eight men and two women being arrested on suspicion of conspiring to drop Class A and Class B drugs and psychoactive substances over prison walls.

The eight men, aged between 20 and 43, and two women aged 34 and 40, were arrested in the early hours of the morning March 14th from addresses across the West Midlands sch as in Coseley, Tipton, Dudley, Oldbury, and North field.

It has been reported that flying drones were used to drop the drugs into prisons across
the country, including HMP Birmingham in Winson Green which has already been shrouded in controversy following explosive prison riots last year.

It’ is also believed that the group may have delivered items like phones and SIM cards too, using drones between April 2016 and June last year.

US denies entry to son of former Sri Lankan president