US denies entry to son of former Sri Lankan president 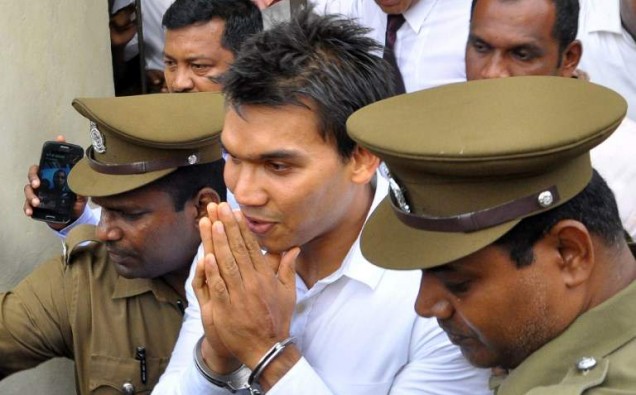 A controversial Sri Lankan opposition legislator on 22nd March said that US authorities; prevented him from taking a flight to Texas from Moscow.

He was on his way to carry out his duties an observer for the Russian presidential election. Mr Namal Rajapakse, son of former strongman president Mahinda Rajapakse, said the airline had been instructed not to allow him to board the flight to
Houston.

Mr Rajapakse said on Twitter that he had been informed by Emirates Air that “I won’t make my Houston Flight as #US Officials instruct them to not let
me, on board”.

“Sure it has nothing to do with my name, being part of lka opposition or my travel from
Russia.”

The 31-year-old was invited by the Russian government to be a monitor of the presidential election won by Mr Vladimir Putin. US authorities do not comment on individual cases, but official sources said his name was likely on a travel watch list as a result of money laundering charges he faces at home.

Mr Namal Rajapakse and a sibling have been charged with money-laundering. Other family members also face corruption allegations.

Sri Lanka has announced it will set up special courts to investigate billions of dollars of corruption under former president Rajapakse who was defeated in 2015 elections.

His successor Maithripala Sirisena has said as many as half of all public procurement contracts under the Rajapakse administration were corrupt. Former president Rajapakse is not under investigation and denies wrongdoing.