Sikh Organisations and Gurdwaras (Temples) from across the UK have written to The Foreign Secretary, Dominic Rabb, expressing their grave concerns about the human rights violations against farmers and... 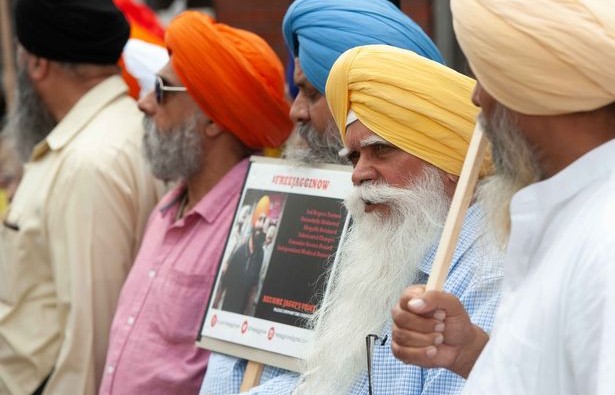 Sikh Organisations and Gurdwaras (Temples) from across the UK have written to The Foreign Secretary, Dominic Rabb, expressing their grave concerns about the human rights violations against farmers and journalists in India.

We urge the Foreign Secretary to express our collective concerns on behalf of the British people to India’s Government and raise the matter at the United Nations.

The Indian security services are indiscriminately detaining and charging protesting farmers and journalists with false charges of terrorism, sedition, and anti-national conduct. Internet and phone services have been restricted to prevent independent reporting of the situation on the ground in Delhi. Several journalists and farmers have been arrested or gone missing, many protestors have been illegally detained and tortured.

The Indian Government is in breach of various UN resolutions and international laws regarding the right to protest, access to information, and free press. The British Government has raised concerns around this right several times concerning the Chinese Government’s crackdowns on peaceful protests.

As citizens and residents of Great Britain, we call on Dominic Raab, as our Foreign Secretary to raise these matters urgently with the Indian Government and his counterparts and urge the Indian authorities to act with restraint and resume peaceful dialogue with the farmer groups.

We urge the UK Government to pursue this matter with the appropriate authorities and forums at the United Nations. As a Government, which is committed to the rule of law and human rights, there is a positive obligation on the British Government to continuously raise and monitor matters that concern the violation of fundamental human rights anywhere in the world.