The other side of the coin

My recent articles on Kashmir have evoked a wide range of responses that keep trickling into my mailbox. The majority seems to be in agreement with my alarm at... 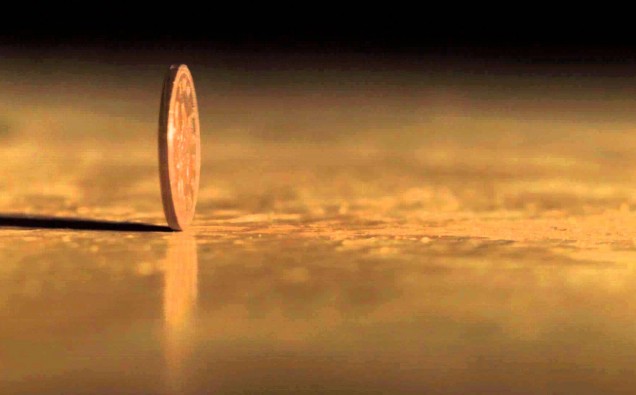 My recent articles on Kashmir have evoked a wide range of responses that keep trickling into my mailbox. The majority seems to be in agreement with my alarm at the course of action the Indian government has chosen to take in their dealings with the previously semi-autonomous state of Kashmir. Kashmir, for those who are not yet aware, is in a state of siege followed by days of news blackouts and a massive inflow of Indian army personnel to quell any possible uprising.

Last week in my column I highlighted a response from an Indian who expressed his heart-wrenching feelings about the Indian action in Kashmir. This week in the interest of fairness, I chose to display another letter, this one from Suresh, an Indian who strongly objected to my writing and views on the state of affairs in Kashmir.

Suresh writes: “Dear Tariq. I am not sure if you are a journalist – ‘Use of cluster bombs on civilians in Kashmir’. Where do you get such information? What is worse is that you are lying; cluster bombs have never been used on citizens. You have a forum that allows you to share information through the newspaper, but not lies. I hope Allah does not show any mercy for liars like you. India using cluster bomb? Do you have any proof of that? Are you pushing lies as a journalist? If so, then that is bad.”

My reply to him was that I felt that India was on a straight path to fascism with what they are doing in Kashmir, and if he chooses to believe all the fake news on pro-government Indian media, then I truly felt sorry for him.

Suresh responded: “Let me try to build a case here. There are about 54 or 56 ‘Islamic countries’, but only two of them have a democratically elected government. Unfortunately, it is people like you who only see the world through the prism of Islam and Muslims and everyone else does not matter.

“Sir, did you know that minorities get a lot more privileges in India than the majority. Do you know that the minority in Pakistan was over 27 percent at the time of partition and that currently it is less than 2 percent and living under oppression?

“Almost every Islamic country does not treat its religious minority properly. The government of India embraces all religious entities and has one of the highest populations of Muslims who are doing extremely well in comparison to the neighbors of India.

“Did you know that India gives millions of dollars in subsidy for Haj pilgrims? Can you imagine any other country appeasing a minority in this way? The government of India controls the temples but not the religious buildings of Islam or Christianity.

“Did you know that Pakistan was part of India and when they were separated from India, they invaded Kashmir and currently occupy it? Article 370 was temporary, but India making a decision on its land is considered wrong in the eyes of Muslims like you.

“It is surprising that people from countries who do not allow women to drive or to vote are suggesting to a democratic India what is right and what is not.

“Did you know that women do not have equal rights with men in Kashmir because of Article 370? I am sure in your book it might be okay, but that is the not the case in a pluralistic India.

“Pakistan sends terrorists to India (with the support of the military) and your Holy Qur’an says killing one is equivalent to killing all of humankind. Think deeply if one should align with a country that sends out death messengers. It is easy to throw around terms like fascism, but if one follows the intended tenets of the Holy Qur’an, then he should not spread lies like carpet or cluster bombing when they are not true. -Suresh.”

Well, Suresh, I appreciate the time you took to write all of this and I respect your right to your opinion. However, I do not agree with all that you have said. This is not about Pakistan!  Pakistan does not factor in this equation, except with moral support for the Kashmiri people.  Let us not muddle the issue with false claims. The basic issue as I see it is that the overwhelming majority of the people of Kashmir absolutely oppose the recent BJP government moves and the high handed manner in which they took place, and a rejection of the nefarious means to achieve that purpose.  That was undemocratic and is a sure path to a fascist India.

The sound of music