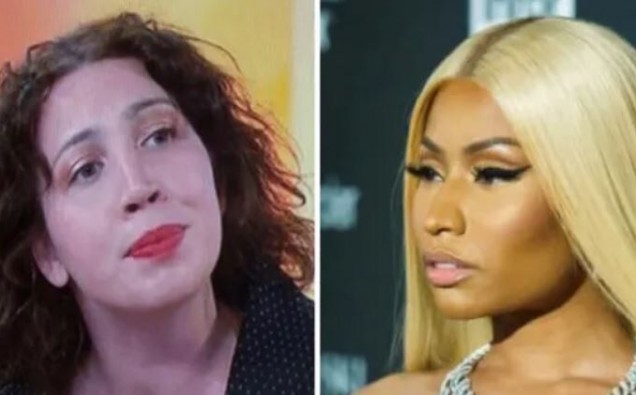 “There is, of course, controversy about Nicki Minaj choosing to perform at this event in Saudi Arabia. Due to her explicit lyrics and hyper-sexual persona, it seems a hypocritical choice for a country in which women are legally required to veil their faces, and were only permitted to drive last year.

“More importantly, it demonstrates that the Saudi government is not serious about genuine and meaningful reform in the country.  Saudi women want freedom and independence, agency and self-determination without repressive male guardianship laws.

“At this moment, two Saudi sisters who fled the country are hiding in Turkey from their family because the authorities ignored and dismissed their allegations of lifelong abuse, mistreatment, and forced marriage.

“Rahaf Mohammed ran away from the Kingdom and sought asylum in Canada because she was denied basic rights in her homeland.

“Literally half the adult population of Saudi Arabia are treated like children, slaves, or prisoners, simply because they are female.

“If Mohammed bin Salman thinks that hosting Nicki Minaj represents the kind of reforms needed to grant women equal status with men in Saudi Arabia, he is dangerously out of touch.”

Do You Carry these Items in Your Car?