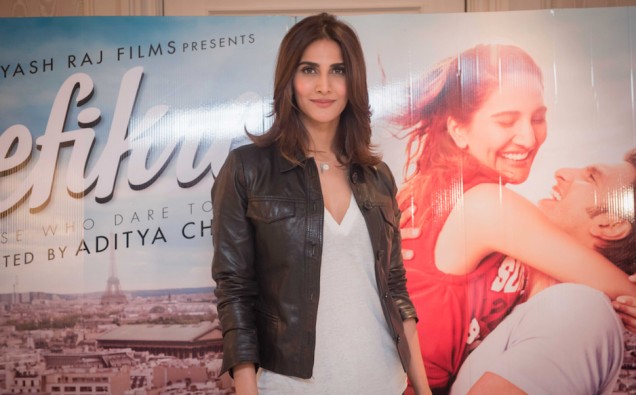 Vaani Kapoor, the lithe, statuesque beauty, will romance superstar Hrithik Roshan in Yash Raj Film‘s next co-starring Tiger Shroff. The talented young heroine Vaani Kapoor is the female lead of what is being called the biggest action spectacle of 2019.

Confirming this news, director Siddharth Anand says, “While the film is primarily Hrithik vs Tiger, there is only 1 girl in the film who is opposite Hrithik. I was looking for young and fresh energy in the casting and I have found that in Vaani Kapoor.”

Vaani had caught the industry’s attention not only with her acting abilities but also with her outstanding dancing skills. Siddharth says, “I have loved Vaani as an actor in both her films and after meeting her I was fully convinced that she is the best girl for my film.”

The yet untitled Republic Day entertainer is set to release on 25th January 2019.