THINGS JUST GOT £4 BILLION MORE EXPENSIVE FOR THE UK

IT’S NATIONAL PRICE HIKE DAY AND THINGS JUST GOT £4 BILLION MORE EXPENSIVE FOR THE UK April 1st will see the cost of living rise by £158 for UK... 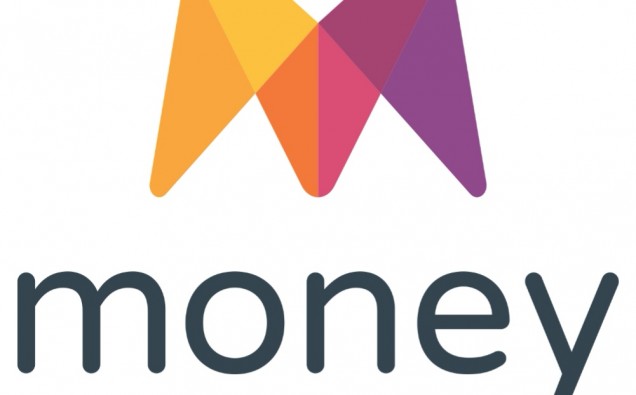 It is National Price Hike Day in the UK on April 1st – and the cost of living is set to spiral upwards by £1581 this year for every UK household.

According to the annual National Price Hike Day Report from financial comparison website money.co.uk, Brits are set to be hit with a raft of inflation-busting price hikes on Wednesday.

According to the data, each household will have to find extra cash over the next 12 months to cover the increased costs of standard bills across the UK.

And in real terms, that means an eye-watering £4.2 billion in extra costs over the next 12 months across the 27.6 million households in the UK. Since 2015, the cost of living for UK householders has risen by almost £25 billion, according to the data.

Salman Haqqi, personal finance expert at money.co.uk, said: “The start of a new financial year is always a good excuse for many companies to raise the cost of their product or service – everything from stamps to watching TV.

“Some of these price hikes might seem small and insignificant on their own, but when you add them all together they could cost you an extra £158 a year and it couldn’t come at a worse time for consumers, who are already coping with the effects of the coronavirus outbreak.

“Some increases will be impossible to avoid, but you can do something about dealing with the cost of your energy, phone and broadband. Always check you’re on the best possible tariffs and don’t think twice about switching providers for a better deal if your contract is up.”

Here’s what is going up in price from April 1st:

Not all prices have risen for 2020 however. Some have actually fallen in price compared to their cost in 2019. These include:

For more information on how costs have increased or decreased since 2015 visit the money.co.uk National Price Hike Day Report.