Freelancers hoping for invoices to be paid before Xmas

Mental health project Leapers is calling for all businesses to pay their freelancers on time ahead of the Xmas holidays, after research shows that more than 75% of freelancers... 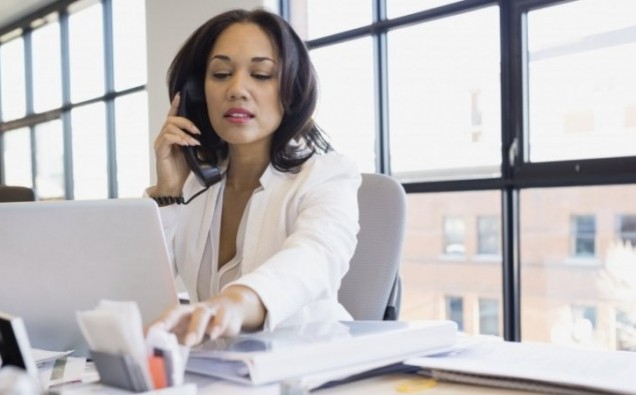 Mental health project Leapers is calling for all businesses to pay their freelancers on time ahead of the Xmas holidays, after research shows that more than 75% of freelancers are experiencing additional stress due to late-paid invoices, with a negative impact on their wellbeing.

The annual study into the mental health of freelancers and the self-employed carried out by Leapers has highlighted the ongoing issues which freelancers face this year, ranging from a lack of financial support from the government, anxiety around Brexit, changes around tax legislation, and of course the challenges of the pandemic.

“Late payments affect almost every small business – almost half of invoices raised by freelancers and SMEs were paid late this year, and this in turn causes significant issues for not only cash flow but also additional workload and stress for small businesses. After the year we’ve had, we’re asking all businesses to pay up on time before Xmas, so we can all rest well over the holidays,” said Matthew Knight, founder of Leapers.

Leapers is a project which has, for the past three years, supported the mental health of freelancers through a peer support community, resources and tools, and works with businesses to encourage them to work well with freelancers.

Leapers is calling for businesses to look at any outstanding invoices they have on their books, whether overdue or not, and get them #paidtoday – a rallying cry on social media, ahead of the Christmas holidays, and celebrate the businesses who are paying on time, as examples of great clients who are freelance friendly – the term Leapers uses to describe those organisations who are more supportive of their freelancers.

“Seventy-one per cent of freelancers don’t feel their clients have their mental health in mind when working together, so we’re trying to both raise awareness of the importance of mental health when you’re working for yourself, whilst also encouraging clients to recognise their behaviours might be having a negative impact on the people they’re calling upon to do great work for them,” Knight added.

Businesses interested in how they can better support their freelancers are encouraged to register and join the active Leapers community and take part in the growing collective of those who want to work well with freelancers. This has already attracted a number of organisations who are putting freelancers first, such as Been There Done That, a strategic agency which has worked with Leapers to build a wellbeing portal for its freelancers.

“It’s been such a hard year, and rest is critical to looking after ourselves. We don’t get sick days or holiday pay as freelancers, so at the very least, we’re hoping that the holiday period will bring some much needed rest, so encouraging our clients to help remove any unnecessary stress like worrying when we’ll get paid is the least that can be done.”

Mum who struggled to find safe, nutritious food for her allergic son launches her own frozen baby food brand