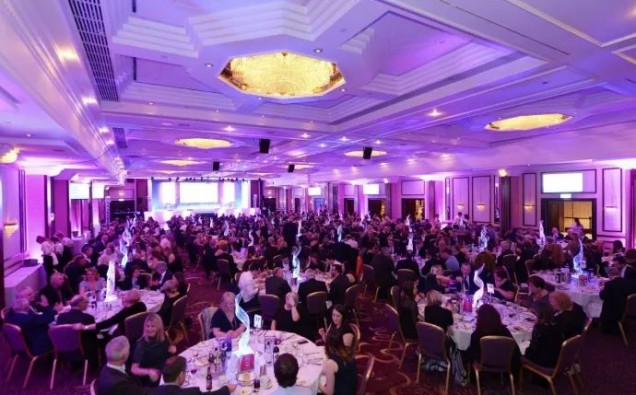 Carol Vorderman MBE has been a household name on screens for many years, not only due to her 26 years on Countdown, but also numerous prime time TV shows including: BBC’s Tomorrow’s World, ITV’s Loose Women, Who Wants To Be A Millionaire, and I’m A Celebrity…Get me out of Here! And for more than 20 years she has been the host and key champion of ITV’s acclaimed Pride of Britain Awards, honouring British people who have acted extraordinarily in challenging situations.

As well as writing for newspaper columns, books on subjects ranging from school textbooks on mathematics, to a best-seller on Detox diets, she’s also an ambassador for the RAF Air Cadets, becoming the ﬁrst woman to be appointed as an Honorary Group Captain. For decades, Vorderman has been hugely inﬂuential in advocating and encouraging young women to study and work within the science and engineering sphere.

Vorderman will be presenting the prestigious awards at The National Motorcycle Museum, Birmingham on Wednesday 20 March at 7pm. The awards are timed to coincide with this year’s essential domestic tourism exhibition, The British Tourism & Travel Show, taking place at the NEC Birmingham on 20– 21 March.

Now in its 14th year, the British Coach Tourism Awards offers a rare opportunity to recognise the hard work and dedication of some of the most talented coach tour operators, destinations, visitor attractions, hotels, and suppliers across the country – setting the bar for excellence and making domestic coach tourism what it is today.