Rumor mill: While Apple’s WWDC is usually a software-focused event, the company has been known to unveil new hardware as well. Apple’s 27″ iMac seems to be running out of... 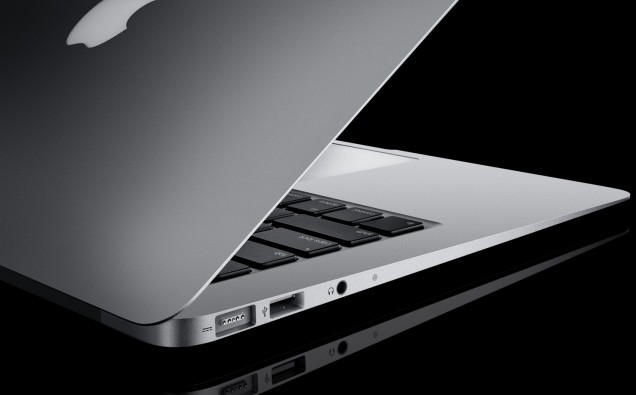 Rumor mill: While Apple’s WWDC is usually a software-focused event, the company has been known to unveil new hardware as well. Apple’s 27″ iMac seems to be running out of availability which may signal that the company will redesign the vaunted all-in-one this year.

Visiting Apple’s website reveals that the 27″ iMac shipping times are between late June and early July. The 21.5″ iMac seems to be in stock, however. The 27″ iMac is backordered on Amazon as well.

This follows an earlier report about Apple’s intention to redesign the all-in-one desktop. According to leaker Sonny Dickson, the new iMac would resemble the Pro Display XDR with slimmer bezels. Apple would upgrade the desktop PC with AMD Navi GPUs and all-SSD storage, replacing the spinning hard drives and Fusion drive. It will also include the T2 chip, used for managing security functions like Touch ID.

The iMac is one of the most well-known all-in-one computers. Its physical design was last updated in 2012 to feature a slim, unibody design with tapered edges. Apple upgraded to a Retina 5K display in 2014 and added the iMac Pro to the lineup in 2017. The iMac Pro was somewhat of a stand-in until the redesigned Mac Pro was announced at WWDC 2019.

Adding to the rumor mill is speculation that Apple will finally unveil its plans to put ARM processors into its computers. Moving to ARM will provide advantages in power consumption and efficiency, but performance is a big unknown. Apple’s mobile A-series chips have been shown beating Intel’s midrange offerings in some benchmarks and nearly match Intel and AMD’s high-end chips in raw integer tests, but one thing is a theoretical test and another real-life usage and sustained workloads (plus native software optimization that has yet to be done on the desktop side).

Regardless, WWDC 2020 looks to be pretty interesting despite the move to a virtual event.