Less than 4% of our friends are made online

Social media has transformed the way we access, understand and quantify friendships. Racking up friends and followers across multiple social networks has become a tangible way of managing and... 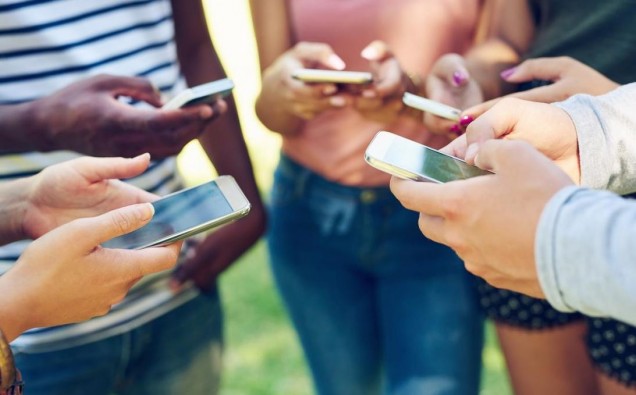 Social media has transformed the way we access, understand and quantify friendships. Racking up friends and followers across multiple social networks has become a tangible way of managing and measuring how socially successful we are. Social media influencers and young people search for followers and friends as a way of validating their popularity and authority, even using dubious means in order to accrue more followers and friends. However, influencers speak out about their loneliness, depression and lack of true friendships, Yazzoo’s survey asks the question, where do we meet our friends?

Yazzoo’s online survey asked over 1,500 participants “Where did you meet the majority of your friends?” Participants were offered several different categories, including “at school”, “at university”, “at work”, “through hobbies” and “online”, and, given today’s culture of meeting new people online, the results were surprising:

With online friendships accounting for such a small total, the questions remain — how important are online social networks and how do we value true friendships?

We live in a digital age where our friendships, networks and connections are far-reaching and easy for the world to see. Our friends orbit around our digital space — sometimes reaching into the thousands, so why did the survey record such a low number of friends being made online?

The answer may lie in the Robert Dunbar findings that most people can only forge authentic connections when they have a social circle comprising between 100 and 200 people. Furthermore, he argued that most people will only have around five close friends at any one time. As a result, we make the majority of our close friends in the early stages of our development and at landmark points of our lives — during our childhood, university years and through shared experiences, such as jobs and work. “Friends” made online, on the other hand, form part of a “landscape” network.

The highest percentage of friends have proven to be made in school, with 25% of people claiming that they met their friends on the playground.

Robert Joyce, the Founder of Yazzoo Personalised Clothing and who commissioned the survey, has noticed a similar trend in his business. He explains, “We’ve witnessed a 200% increase in interest in leavers’ hoodies and custom clothing over the past three years. The trend is growing as more students and young people seek wearable mementos of the special friendships and connections they’ve made during their unique school years.”

Why We Value Friendship

Many studies have explored the role of friendship in our overall happiness and enjoyment of life. Today, we value friendships not only for emotional support, adventures and experiences but also for the benefits they can have on our health. A recent study of over 300,000 participants found that the strength of people’s social relationships, the number of friends within a circle and their involvement in the community were linked to longer life spans. The results suggested that the effect of friendships on lifespan is twice of that of exercising and equivalent to quitting smoking. Further studies also show that friendships can help to reduce body mass index, decrease blood pressure and keep the mind sharp, helping individuals avoid neurological diseases such as dementia.