India Should Withdraw from Commonwealth Games

The president of the Olympic body had said that India should withdraw from the Commonwealth Games owing to the low level of competition in the tournament.  Narinder Batra, who is... 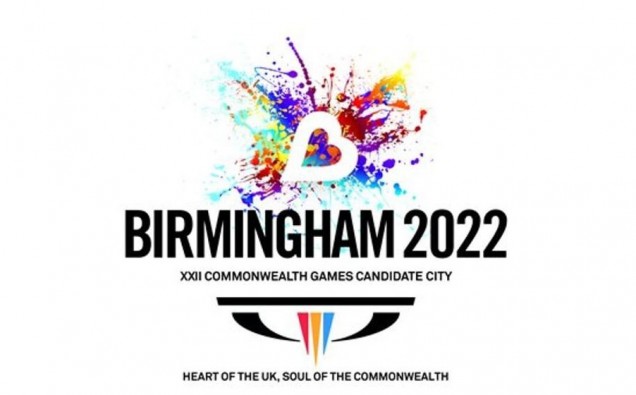 The president of the Olympic body had said that India should withdraw from the Commonwealth Games owing to the low level of competition in the tournament.

Narinder Batra, who is the Indian Olympic Association president, has commented that the South Asian nation has threatened to boycott the next edition of the multi-sport event. The next Common Wealth Games will be held in Birmingham in 2022 over shooting being scrapped from the programme.

Batra has said that “I don’t use the word boycott in sports. What I am trying to say is that India as a country, in sports, should withdraw out of the Commonwealth totally.“

He also said that regardless of whether shooting is included in the final programme, India should end its association with the competition played among mostly former British colonies.

He also mentioned that he feels there is no sufficient level of competition, leaving aside two or three sports. It doesn’t leave anyone anywhere with this low level of competition. India should be participating in world events and world championships, which earn Olympic ranking points.

India topped the table for shooting at last year’s edition in Australia, taking home 16 medals including seven gold for a total tally of 66 medals – the third-best performing nation in the Games.

In the Rio Olympics of 2016, the nation of 1.3 billion people came back with just two medals, including one silver and one bronze.

Batra has said he was open to talks with Commonwealth Games officials on including shooting.

Batra repeated India’s interest in bidding for the 2032 Olympics and 2026 Youth Olympics.

“We are serious about the 2032 Olympics and 2026 Youth Olympics, but then you have to follow a procedure. And to get these events into India you need to win in the Olympics“ Said Batra.

With Support from Rolling Stone and Red Bull Music, Indie Pop Collective Easy Wanderlings Return with ‘My Place to You’