Hotel rates in the city of Wolverhampton rise by an average of 37% on days when Wolverhampton Wanderers play at home, according to a survey by Cheaprooms.co.uk. For all 20... 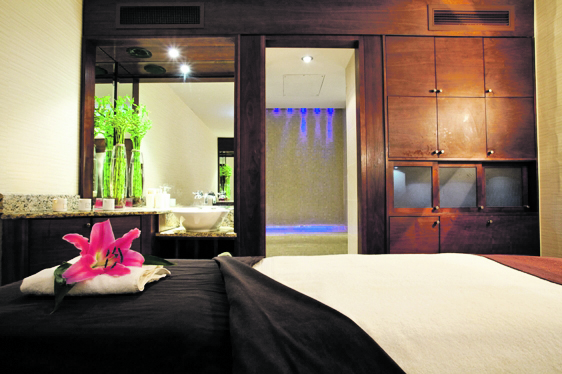 Hotel rates in the city of Wolverhampton rise by an average of 37% on days when Wolverhampton Wanderers play at home, according to a survey by Cheaprooms.co.uk.

For all 20 current Premier League clubs, the average price for the most affordable hotel room (3 stars or more) in the city centre on match days was established. Additionally, the average rate increase on a match day, compared to a non-match day, was also calculated.

In Wolverhampton, supporters have to pay an average of £87 for a room on match days. Compared to regular rates, that’s an increase of 37% – making it the second biggest price increase recorded among all 20 clubs.

By far the biggest impact on hotel rates occurs when Liverpool play at their famous Anfield home. On such occasions, hotel prices across the city rise by an average of over 70%.

Other locations that see significant hotel rate increases on match days include Leicester (+27%), Burnley (+24%) and Norwich (+19%). Since there are only a limited number of hotels available in these towns, even a handful of overnight visitors on match days can lead to an increase in rates.

For the five Premier League clubs based in London, all hotels in the city centre were considered. However, due to the vast choice of hotels on offer, the survey found that match days have no significant impact on rates here.

5 reasons to regain control of your posture