Bangladesh’s first all-women bodybuilding championship, held in the capital of Dhaka, was won by a teenage student. Nineteen-year-old Awhona Rhaman had most of her body covered up to prevent judgement in a majority Muslim-nation.  Normally,... 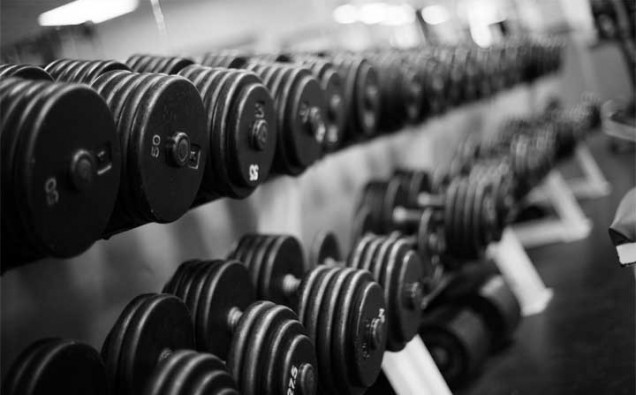 Bangladesh’s first all-women bodybuilding championship, held in the capital of Dhaka, was won by a teenage student. Nineteen-year-old Awhona Rhaman had most of her body covered up to prevent judgement in a majority Muslim-nation.

Normally, barely there bikinis, dark spray tans and high heels are widely expected at body-building competitions. However, Awhona and the 29 other women to take centre stage were kept under tight wrap and hardly showed any skin whatsoever.

Hundreds of people attended to watch the show, and every contestant was made to wear conservative attire in order to avoid controversy from the audience.

The contestants hit the stage, each flexing their muscles and striking impressive poses in front of the crowd in a bid to wow judges. The women wore tight leggings and body-hugging tops which accentuated their figures.

When speaking about the competition result, Awhona said: “I am really happy, I really worked hard for this. It never entered my mind that someone might criticise me for showing my body. My brother, who runs a fitness centre, has always encouraged me.”

Nazrul Islam, Bangladesh Bodybuilding Federation general secretary stated there had been a huge response to the introduction of the women’s competition, which targeted to promote gender inclusivity in the sport as well as general fitness.

“We were very careful about the dress code because of our religious and social culture. We selected long sleeve crop tops and leggings for the girls,” he added.

Most Bangladesh citizens follow the Islamic faith, which preaches the importance of modesty. Revealing a huge amount of skin is often considered as offensive. Most women cover their heads with the hijab, hiding their hair, neck and ears, and are expected to wear trousers of a floor-length skirt.

Bangladesh’s Body Building Federation estimates that the competition will help create more jobs in the fitness industry for women; such as personal trainers, health and wellbeing coaches, etc. Women are now making a significant contribution to other sports in the country such as football, archery and cricket as well. 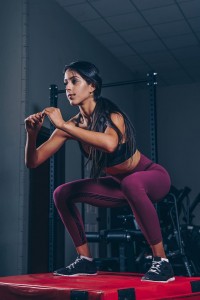