It looks like the majority of Brits who took our recent quiz need to go back to driving school – or at least take their theory test again –... 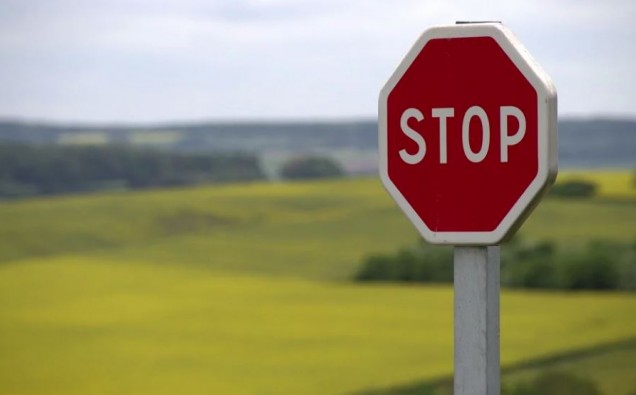 It looks like the majority of Brits who took our recent quiz need to go back to driving school – or at least take their theory test again – after the results showed that fewer than 10% of participants know their stuff when it comes to the Highway Code!

Putting motorists’ road sign knowledge to the test to find out if they knew their no entries from their level crossings, our quiz was all about separating the seasoned motorists from automobile amateurs. The results were a bit of a mix, with some surprising – and not-so-surprising – outcomes.

A whopping 1,700 British motorists took the quiz, and we’ve analysed the results to find out who lays claim to the best road sign knowledge across the UK. Who knows, you could be one of the expert few who racked up full marks!

Which Region Really Knows the Rules of the Road?

In terms of location, the results were a little all over the place. The North East put in quite the showing, performing best out of any region. However, the rest of the North wasn’t quite so well informed, with both Yorkshire and the Humber, and the North West earning penultimate and last place respectively.

The southern regions fared poorly, earning 8th, 9th and joint 11th place overall, while Wales, Scotland and Northern Ireland proved their mettle, coming in near enough the top half of the final rankings. The full results of performance by region is as follows:

When it came to the signs that had motorists stumped, the results were telling. Despite being fairly common, more than half of motorists guessed the ‘no buses permitted’ sign incorrectly, while ‘mini-roundabout ahead’ put a quarter of Brits in a spin. The ‘end of controlled parking zone’ was answered correctly by only 1 in 5, too!

The ‘risk of grounding’ sign confused a third of drivers, with wrong answers ranging from ‘bumpy surface’ to ‘towing not permitted’, while the ‘level crossing without barrier or gate ahead’ posed its own set of problems. Drivers in the East and East Midlands struggled to identify it, while – get this – not a single London-based participant could guess the correct meaning. We’ll put this one down to the city’s lack of over-ground rail lines!