Road Safety and breakdown organisation GEM Motoring Assist is urging the UK government to update the wording of its law on the use of a mobile phone while driving.... 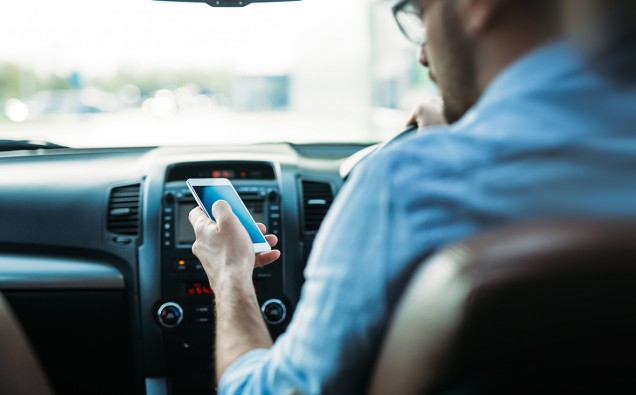 Road Safety and breakdown organisation GEM Motoring Assist is urging the UK government to update the wording of its law on the use of a mobile phone while driving. The law says that an offence is committed if a driver uses a handheld mobile phone for “interactive communication” behind the wheel, whereas mobile phone use has evolved beyond the legislation that was introduced in 2003.

The call comes after the High Court overturned the conviction of 51-year-old builder Ramsey Baretto, who had been using his phone to film the scene of a collision as he drove by. Lady Justice Thirlwall stated “The legislation does not prohibit all use of a mobile phone held while driving” but also acknowledged that, despite this, drivers who did choose to use a mobile phone behind the wheel could still be prosecuted for more serious offences such as careless or dangerous driving.

GEM road safety officer Neil Worth said “The government’s failure to bring legislation up to date is putting lives at risk. We now have an absurd situation where the wording of the law is insufficient and cumbersome, only stating “interactive communication” as an illegal use of a mobile phone when driving, when we know it is clearly unsafe to use your mobile phone for any purpose when driving.

“Although penalties have increased, the specific wording of the law governing mobile phones and driving has not changed for 16 years. We are writing to the government urging them to update the legislation at the earliest opportunity. This will ensure it is fit for purpose, and will avoid further compromise to road safety.”

Specific mobile phone driving laws were introduced in December 2003 which saw motorists handed a £60 fine for an offence before rising to £100 in 2013. Fines increased to £100 and penalty points endorsements doubled in 2017, to act as a further deterrent.

GEM has a number of simple tips regarding mobile phones and driving:

Man Convicted of Raping and Killing UK Teen in India