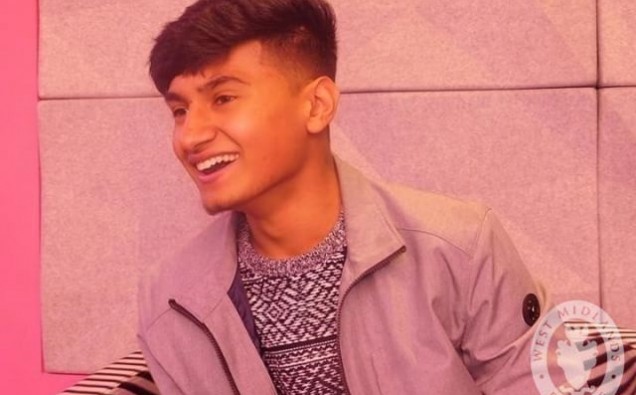 A 20-year-old man has been charged with the murder of student Rezwan Ali in Walsall.

Rajan Natt, from Castle Street, Hill Top, West Bromwich has been charged with the murder of Walsall student in January 2018.

Rajan was arrested and will be appearing in Birmingham Magistrates Court today.

According to reports Rajan Natt murdered Rezwan Ali at a house party in Willows Road, Walsall, on early January 14th 2018.

Five other suspected were also arrested on suspicion of murder. However, they were released pending further investigation.

Earlier Detective Inspector Nick Barnes, from the Homicide team, said: “Rezwan’s death was a tragic and senseless loss of life, and my thoughts remain with those close to him.”

Chief Superintendent Andy Parsons, from Walsall police, said: “This was a mindless act of violence which resulted in the loss of a young man who had his whole life ahead of him. The impact on his friends, family and the wider community is still greatly felt.”

“We continue to work tirelessly to find those responsible for Rezwan’s death and today’s development is a positive step forward.”

Anyone with any information, regarding the party in Willows Road, please contact West Midlands Police on 101 or call the independent charity Crimestoppers anonymously on 0800 555 111.

WHY OFFICES NEED TO BE PREPARED FOR INCOMING COLD FRONT