More work, less teaching, hostile media and an unsupportive government – teachers report on a term like no other     ‘Exhausted’ staff try to recover from summer term,... 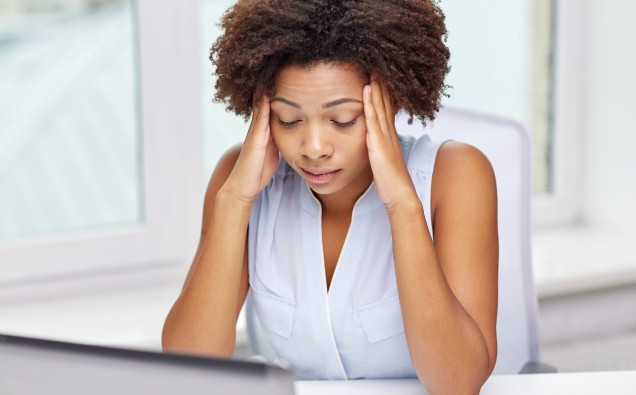 More work, less teaching, hostile media and an unsupportive government – teachers report on a term like no other

‘Exhausted’ staff try to recover from summer term, but few anticipate opportunity to switch off and relax

Lockdown and home learning has presented huge challenges for parents and children, but how have teachers fared? As the school holidays begin, they have been reflecting on the strangest term in their careers – and they say that it was a period of significantly increased workload, but less actual teaching.

And most believe there is little prospect of a stress-free summer break, with a number starting preparation for the next academic year as soon as schools have broken up.

This chimes with the report from the National Foundation for Education Research found that, overall, 90 per cent of parents whose children were not attending school in April 2020, reported receiving some school work to complete at home. At least 94 per cent of primary pupils received school work. Close to half of primary (42 per cent) received at least three offline lessons a day.

For 40 percent of recipients to the PlanBee survey, lesson planning and preparation took the majority of the additional time, while for a quarter of respondents, it was communicating with parents.

Over half report feeling well supported by their schools as they grappled with the demands of the summer term. On a scale of 1-5, with five being the highest rating, 51 percent gave their schools top marks, feeling ‘very supported’.

But the media’s reporting of changes to schools, and the role of teachers, were an area of conflict. Nearly half (49 percent) of respondents gave journalists the lowest ranking on a scale of one to five.

The government, too, could do better. Nearly 40 percent of primary school teachers gave ministers the lowest ranking, saying they didn’t feel supported. And only 2 percent gave the government top ranking, reporting that they felt ‘very supported’.

Are holidays a time of rest and recuperation for the teaching profession? Apparently not. Most described themselves as ‘exhausted’ – with one respondent saying it ‘was a different type of exhausted’ from other years. Many reported being ‘relieved’ the term was over. Some 42 percent had already started preparation for next academic year during the summer term, predicting that lesson planning would occupy by far the biggest draw on their time. Over a quarter of respondents (27 percent) said there preparation for next term begin at the start of the holiday.

One respondent commented: ‘There is far too much prep and planning we need to recharge over the summer. Especially mentally.’

‘Part of me enjoys getting things ready for a new school year,’ said another, ‘but part of me resents the time I spend doing this that could be spent with my family.’

Another complained that it is ‘portrayed in the media that we have six weeks off!’.

This snapshot is backed by a survey from Education Support carried out during the summer term which found that as school closures, home teaching and learning continued, over half (59 per cent) of primary school teachers said they are feeling higher stress levels than usual.

Some 10 percent of PlanBee survey respondents say that they will have no opportunity at all to relax and switch off from school during the holidays while 27 percent rated their chances at two, on a one-to-five scale, with five being the best chance of putting school work behind them. Just 9 percent ranked their chances of switching off at five, the highest level.

Catherine Lynch of PlanBee said: ‘The survey findings, which were gathered just as term was ending, provide a really interesting snapshot of the state of the profession – ‘exhausted’, in a word. The government made huge demands of teachers during lockdown and the results are clear to see. Teachers are used to being tired at the end of the school year,  but this year is clearly different in terms of what the term has taken out of them and their feelings of trepidation at the prospect of what the next one will bring.’